WOMAN’S FACE OF SPORT IN ZRENJANIN 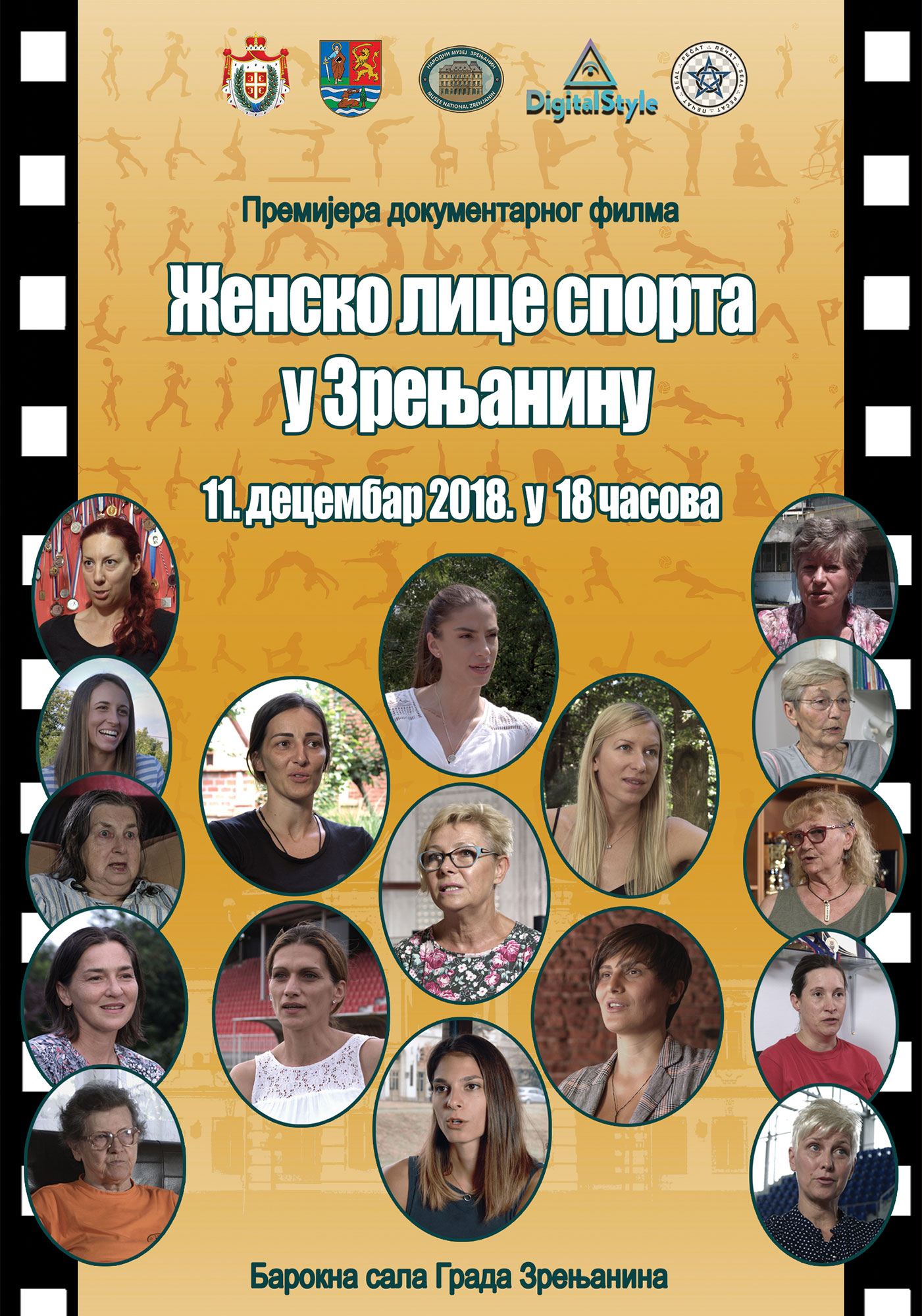 The best sportswomen of Zrenjanin are Olympic, World, European and National champions and mothers at the same time. Seventeen athletes talk about their beginnings, wins and defeats as well as family, diets and trainings opening the doors and breaking down the barriers for women in the future.