UP AND DOWN THE BALKANS WITH ADAM ONDRA: ROMANIAN RECORD 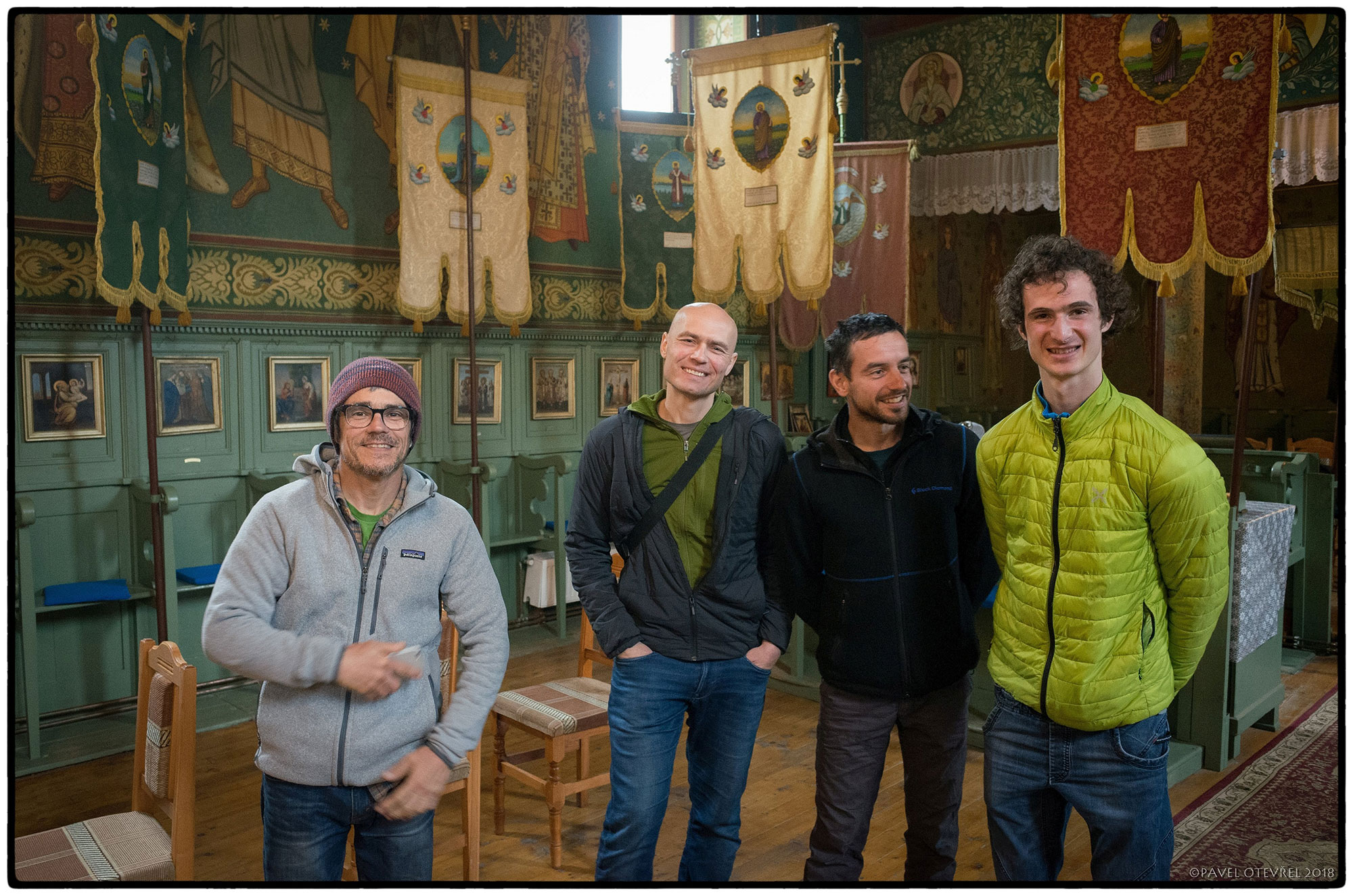 It is the first episode of a series through which a famous climber Adam Ondra wants to promote Balkan rocks.

Above all, it presents the image of the rock climber himself showing viewers his breathtaking performance then introducing rock climbing rules and ethics, now an Olympic disciplines.