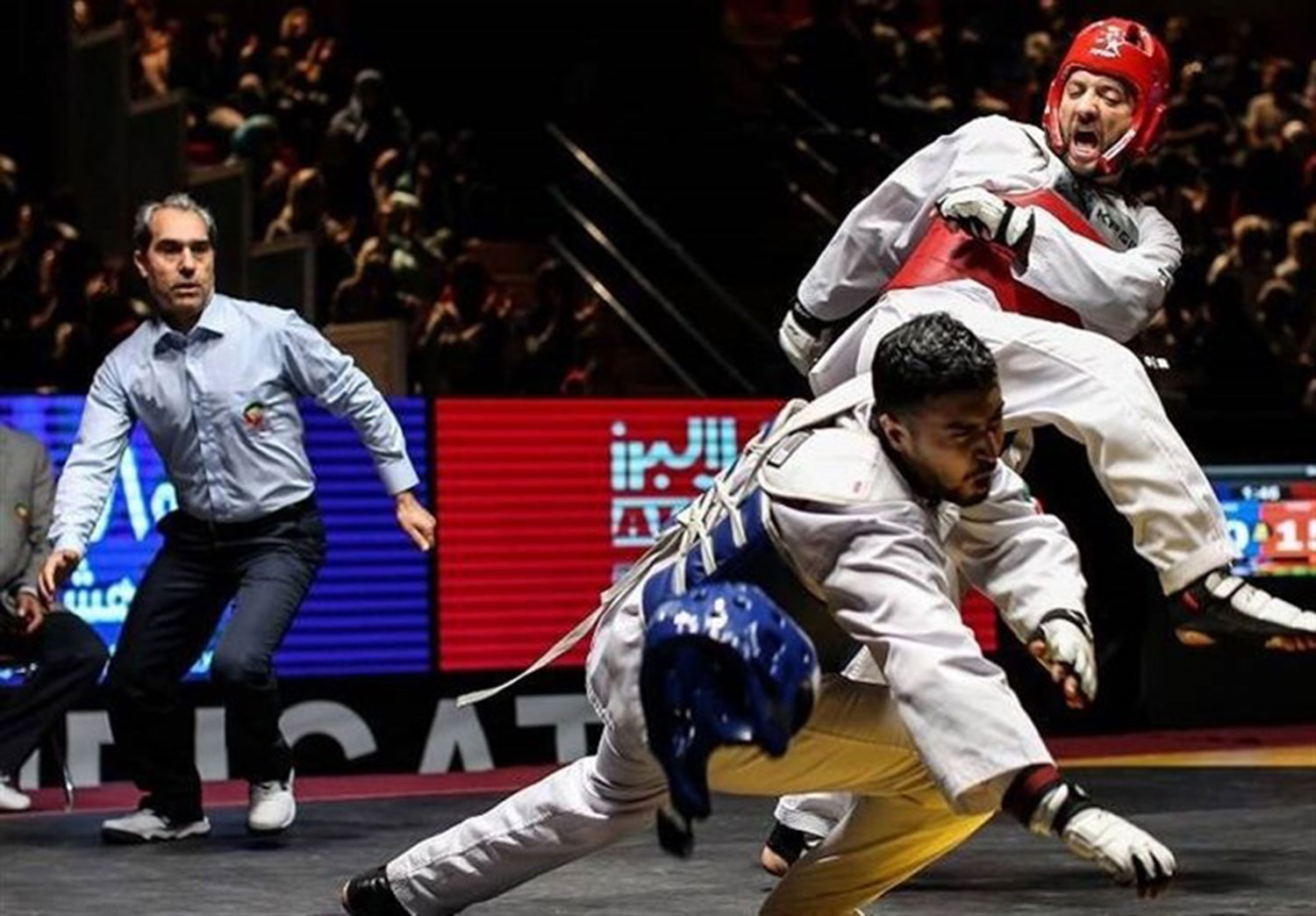 Iranian taekwandoka Morteza Nezhadi accepts to be defeated in the Olympics 2002 due to some political reasons and then he loses everything in his personal and professional life. After eight years, he is called back for another attempt in the national team, but he must face a young stubborn world champion called Behdad Moghimi also known as “Tsunami”. Once again there is turmoil in his personal life too when it comes to his partner, a girl basketball player who is not accepted in Iran’s national team for her Afghan descent. 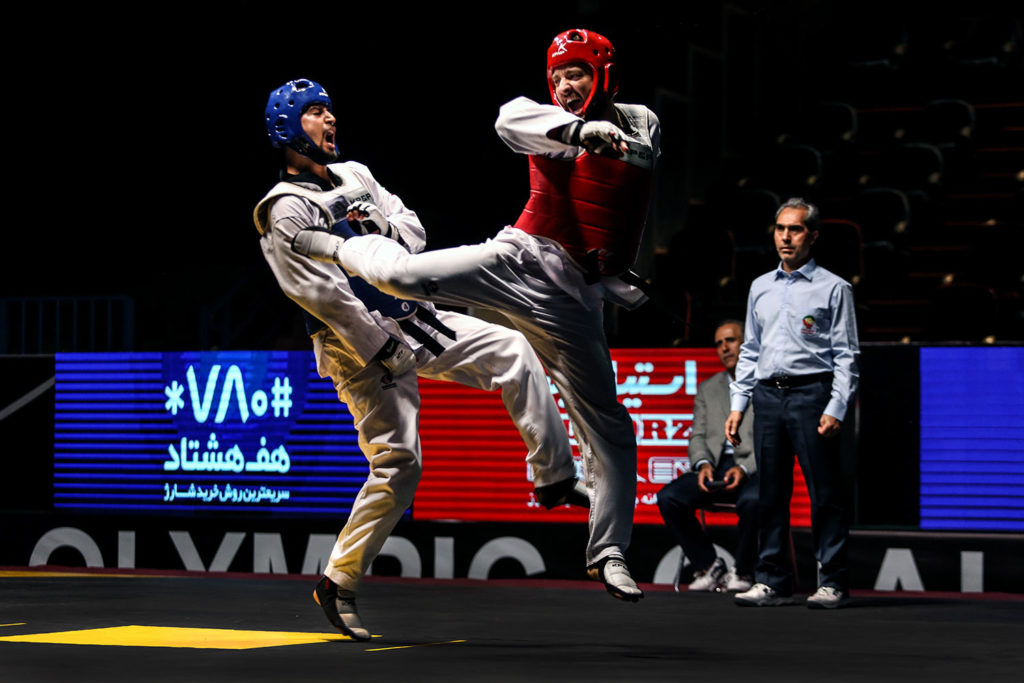