Trio of the georgian soccer 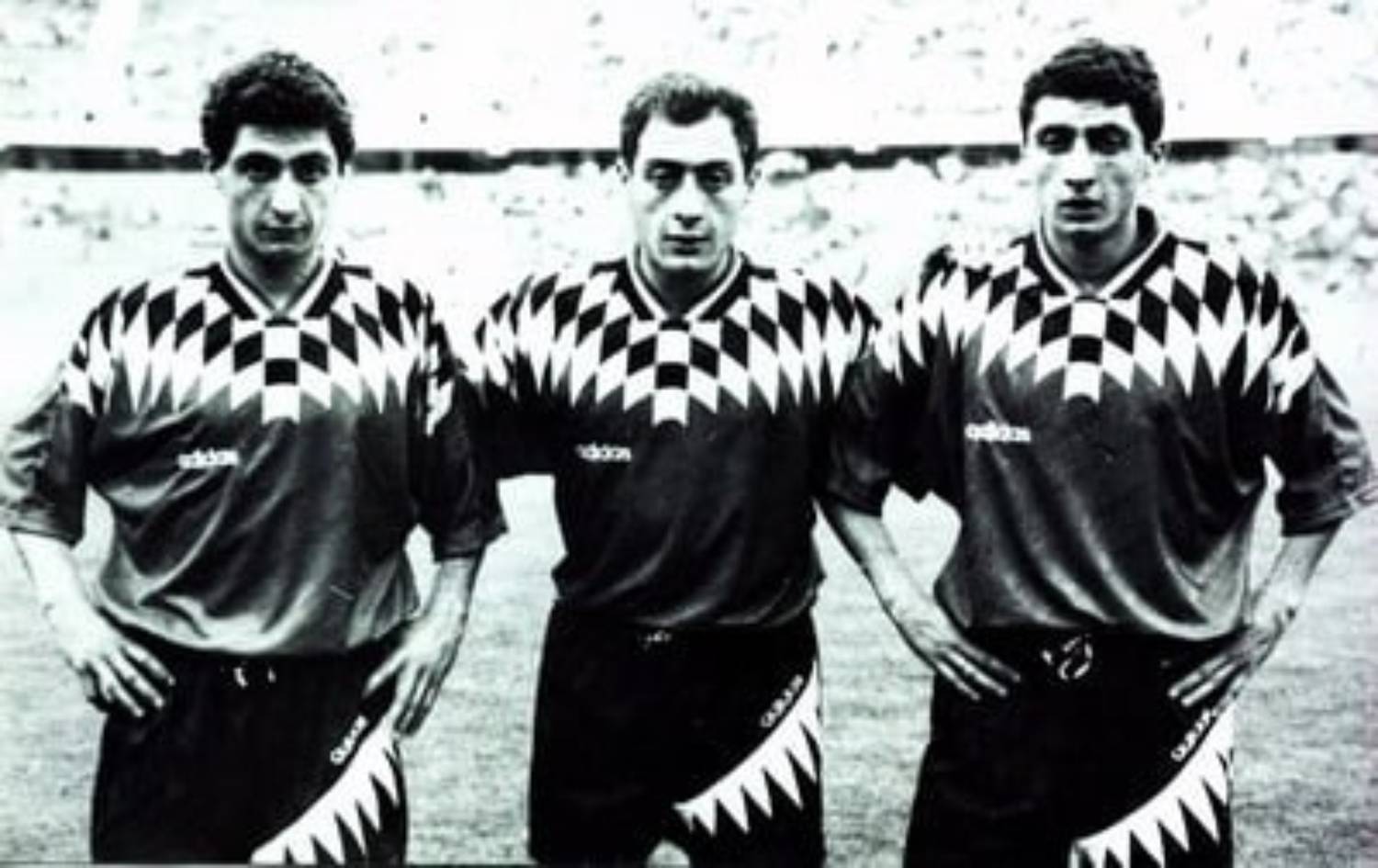 Shota, Archil and Revaz Arveladze are the three most successful brothers in the history of Georgian football. They are Guinness World Records’ candidates because they were playing at the same time at the national team of Georgia. Revaz Arveladze’s youngest son, Vato, is also professionally engaged in football, and he recently made his debut in the Georgia national football team, continuing the Arveladze brothers’ dynasty.