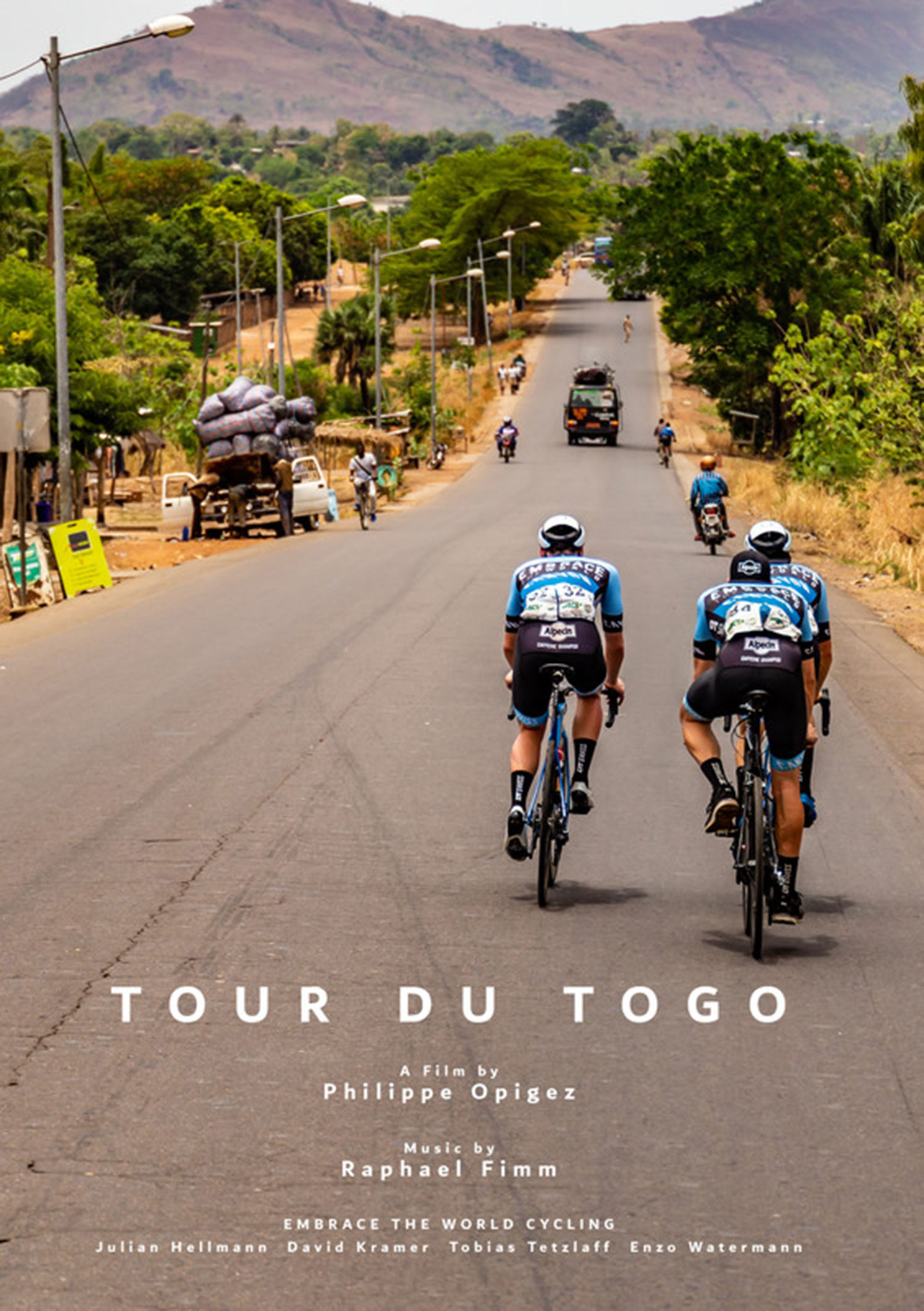 Getting closer to the local population is the goal of “Embrace the World Cycling”, a German cycling team that takes part in exceptional cycling races around the world. “Embrace the World Cycling” wants to be on top of the “Tour du Togo” that showcase the entire diversity of the West African Country. But sporting ambition is combined with social commitment. Supporting African cyclists by donating clothes and spare parts is equally important. Facing many obstacles such as missing teammates or street barricades, the riders of ETW keep fighting for their dream of winning the tour. 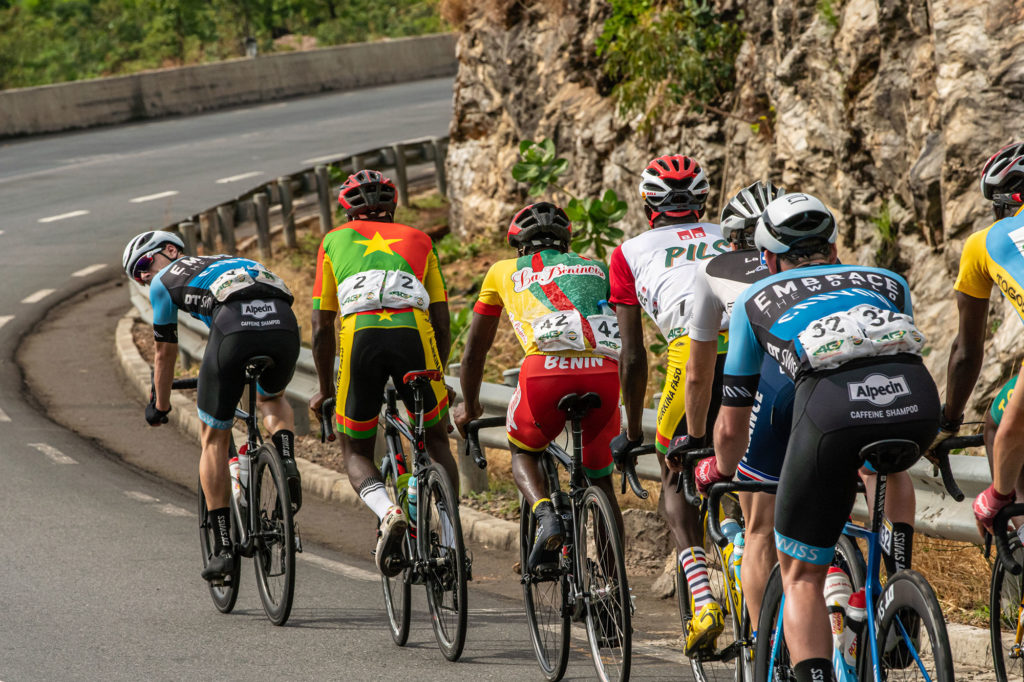