THE MELANCOLIC KING, THE LEGEND OF RENÉ VIETTO 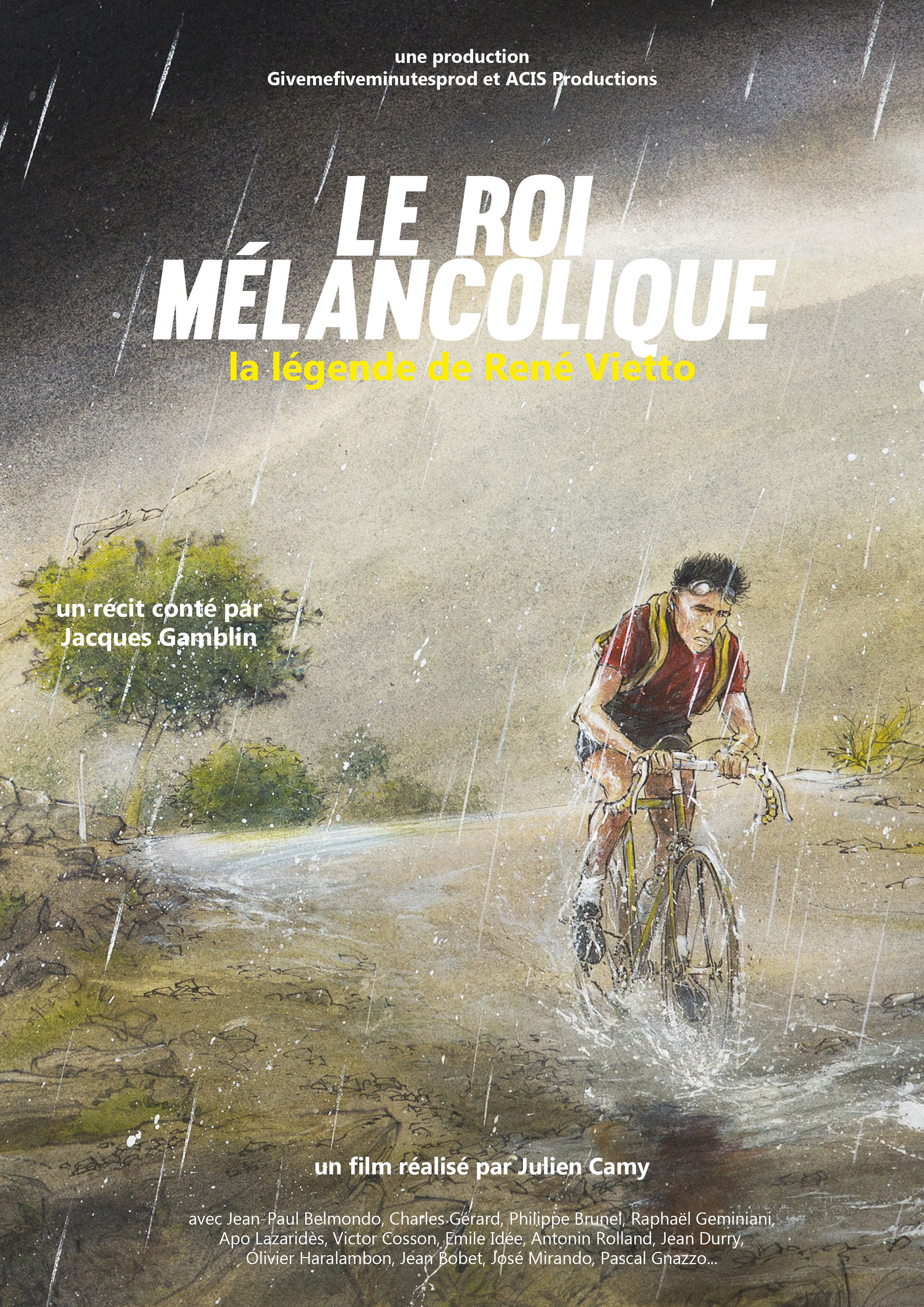 It was said that he spoke like Pagnol and climbed like nobody else. A cyclist, symbol of a generation whose dreams were shattered by the Second World War, René Vietto marked the history of the Tour and of France with his flamboyant epics in the mountains, with his tears shed after his sacrifice in 1934. He was a singular man an inventor, a bicycle artist, guided in his life by a personal melancholy. He is King René. The images invite us to reflect on what determines us. 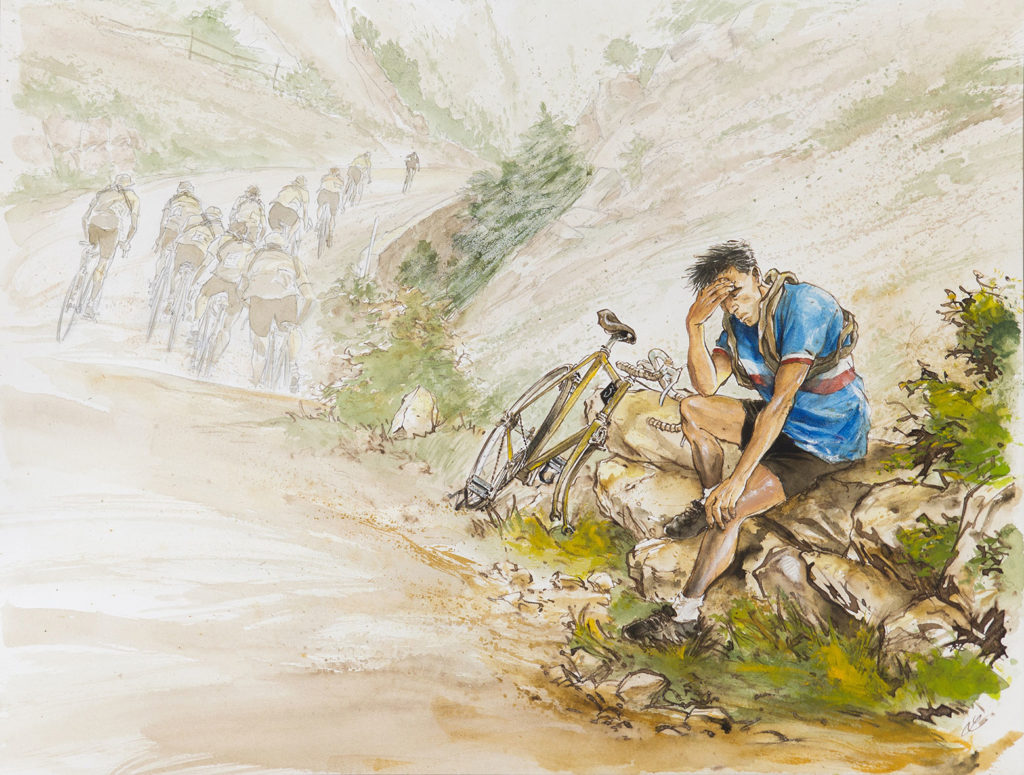