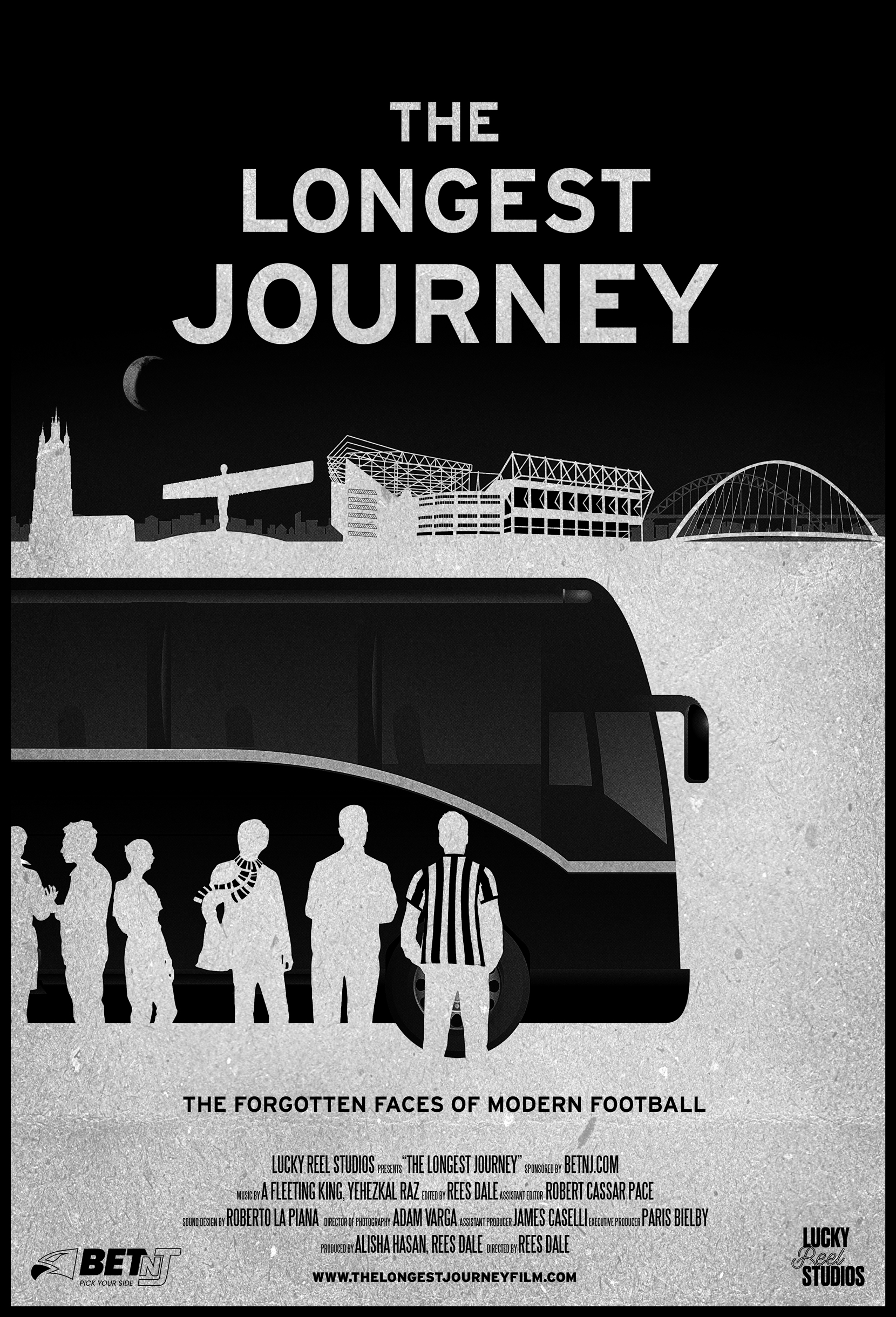 A film about football with no football in it. This is a film about the forgotten faces of modern football, the fans who make the atmosphere the whole world tunes in on television to see. It’s hours upon hours spent travelling the country, waking before dawn and arriving home well after the next one. The story follows some of the most passionate supporters of anything on their near religious pilgrimages across England to see a team that almost never wins, although they really should win more.