THE LAST START OF KLARA GUSEVA 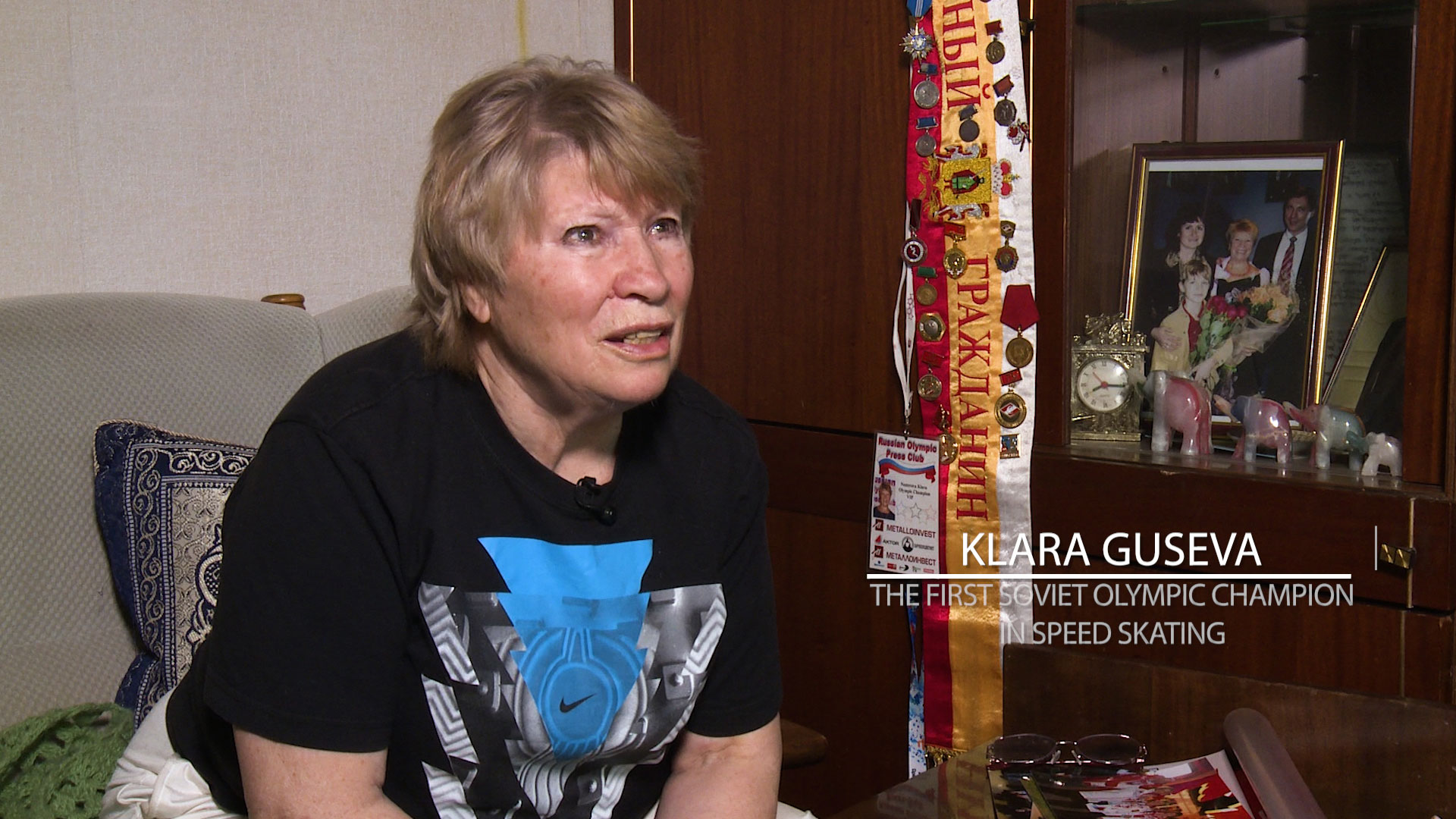 The 1960 Squaw Valley Winter Olympic Games are the first in which women participated in speed skating. Klara Guseva, a Soviet sportsman from Ryazan, won the gold medal at the distance of 1000 meters for two tenths of a second. Sixty years later, the same seconds that allowed her to win the Olympic medal will be fatal. A chain of unforeseen circumstances will lead the champion to a crossroad near her house when two bikers and a car driver began their own race. 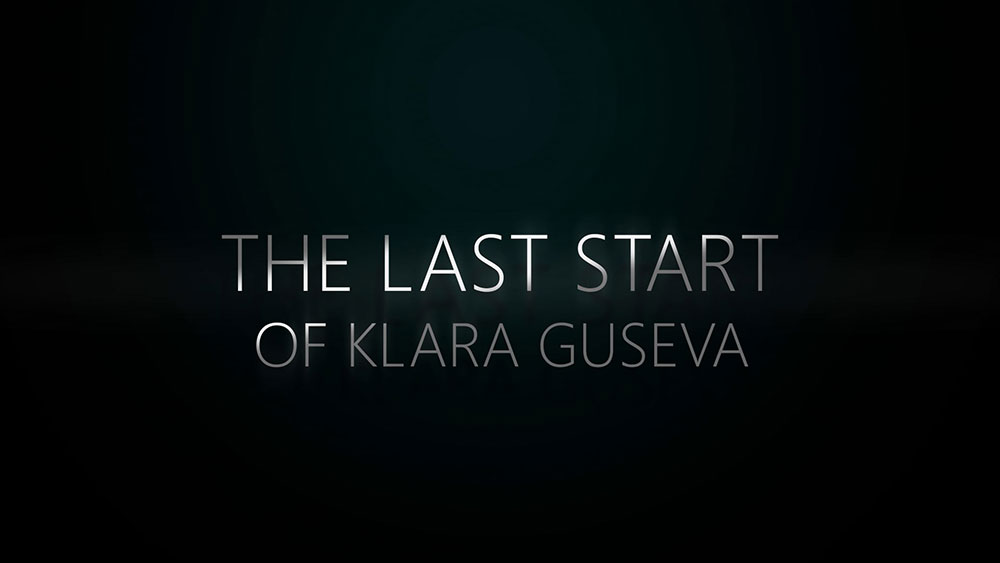