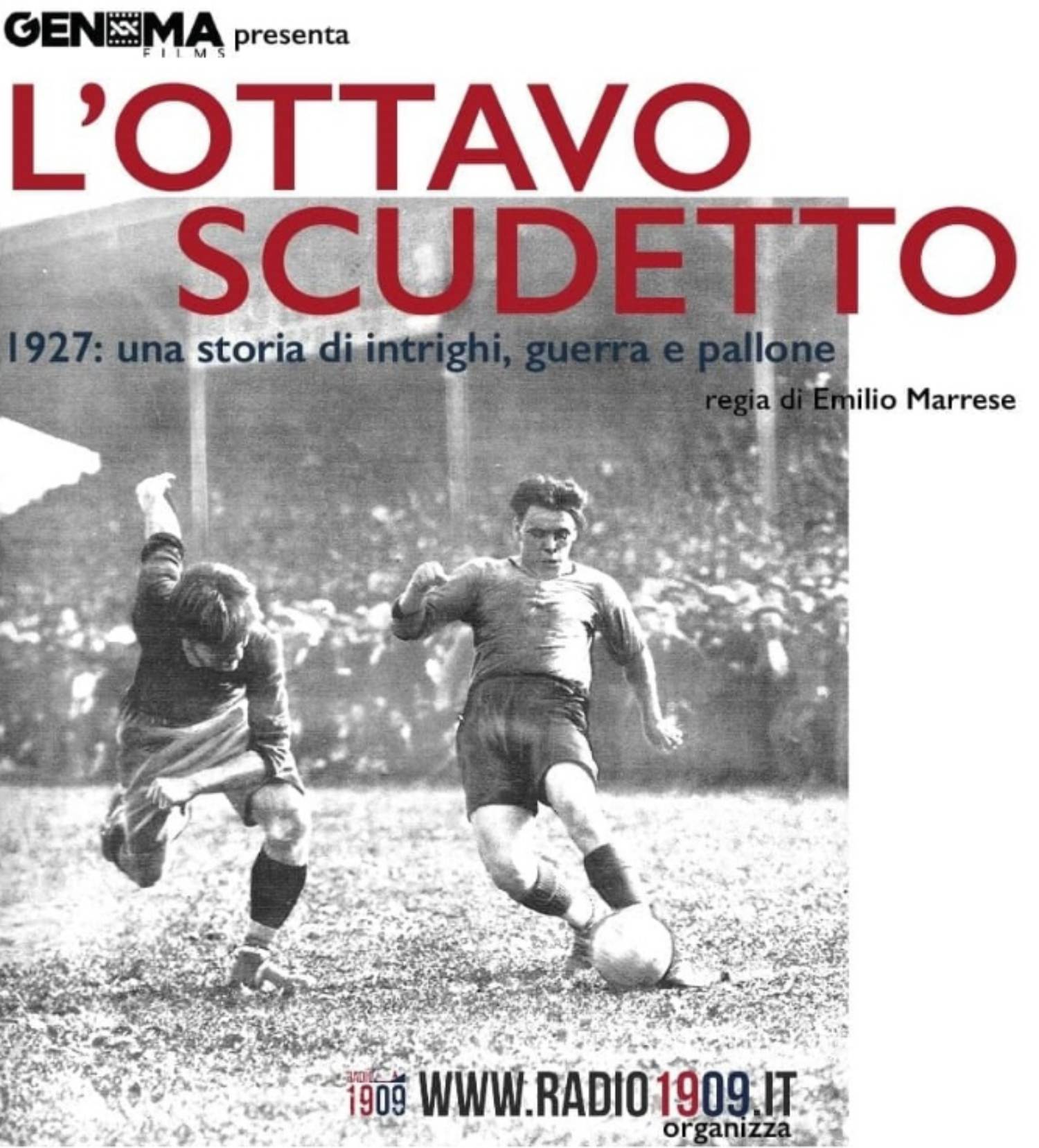 The truth about the disputed championships of the twenties: an exciting sporting “cold case”. Because Genoa does not have the right to have the title from Bologna in 1925 and Bologna deserves the one cancelled in 1927. The documented chronicle of football and historical events mixes with narrative fiction: Bologna and Federation President Leandro Arpinati (controversial and fascinating key figure) reconstructs what happened a few hours before he was executed. A vibrant story full of precious and evocative archive images.