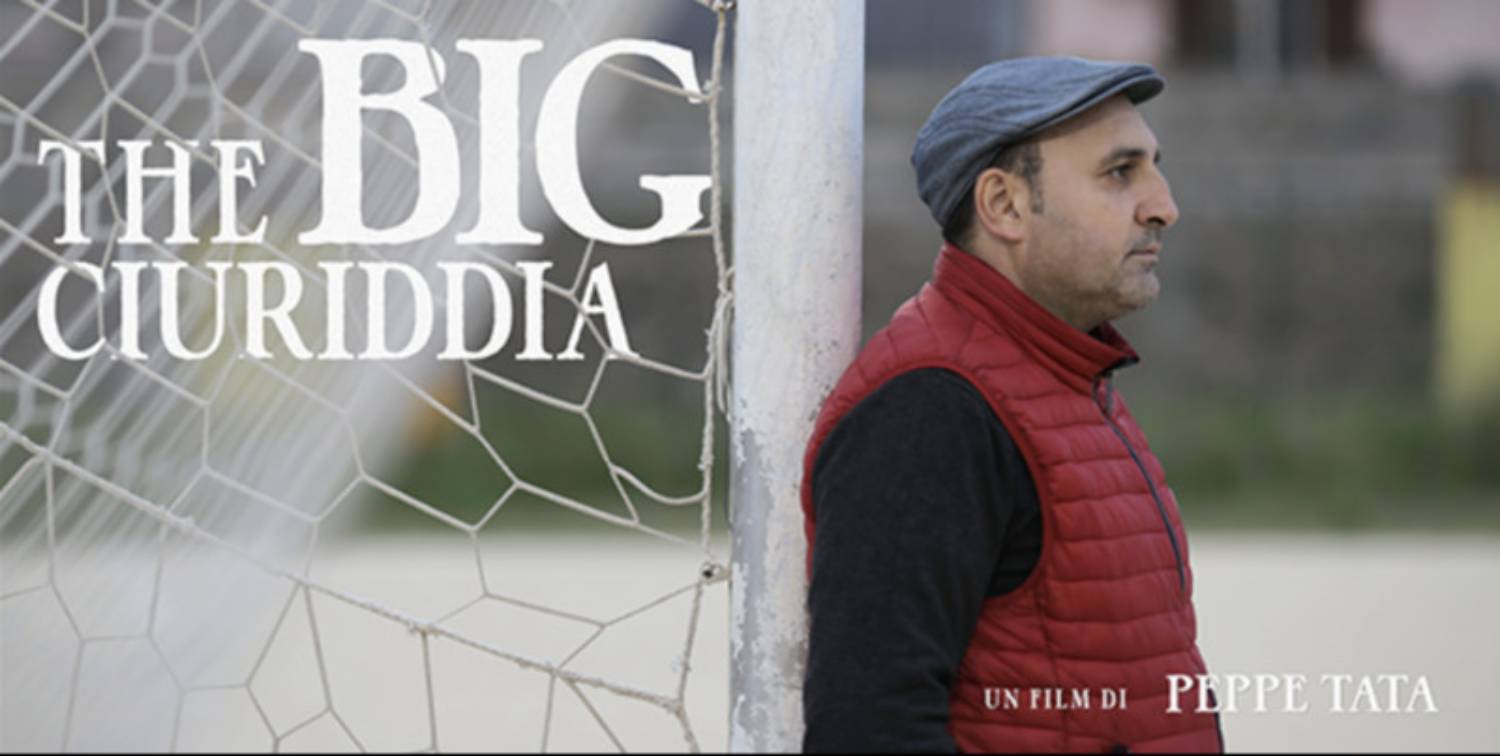 Peppe Tata traveled throughout Italy, from Floridia to Udine, across cities such as Cefalù, Milan and Brescia, to reach finally the United States and in particular the city of Hartford, a true “piece of Sicily” in the vast American continent. It reveals the melancholic and poetic figure of the emigrant, who holds the ancient and sometimes forgotten feeling of belonging to their native land. The journey into the memories of a town marks a new map of that town and redefines the principle on which every civilization is based through its evolution: there is no future without the past.