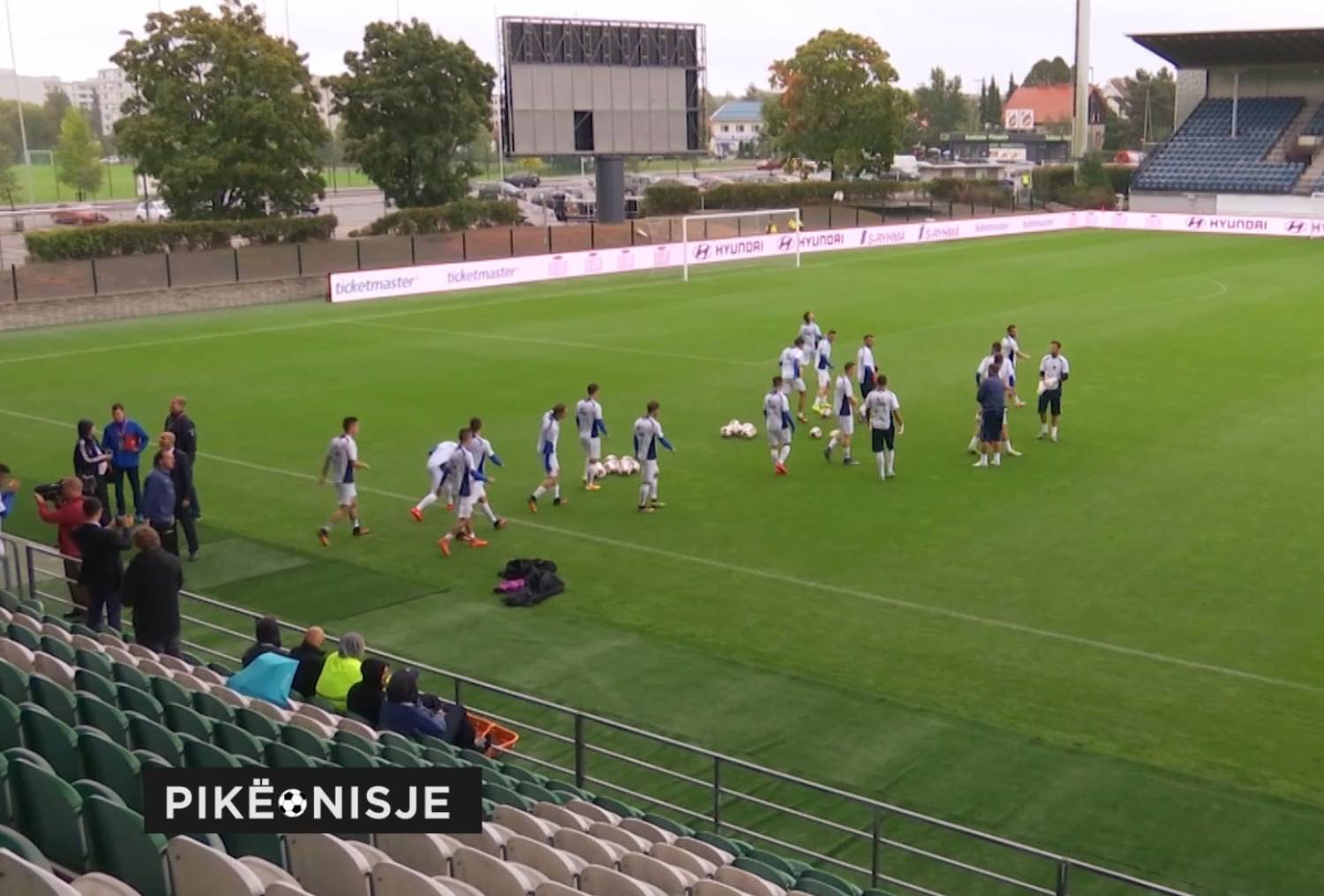 The Kosovo national football team played their first official match on 5 September 2016 against Finland in Turku. Debuting in the international arena, and although until a few hours before the match he was unaware of which players had FIFA permission to play.