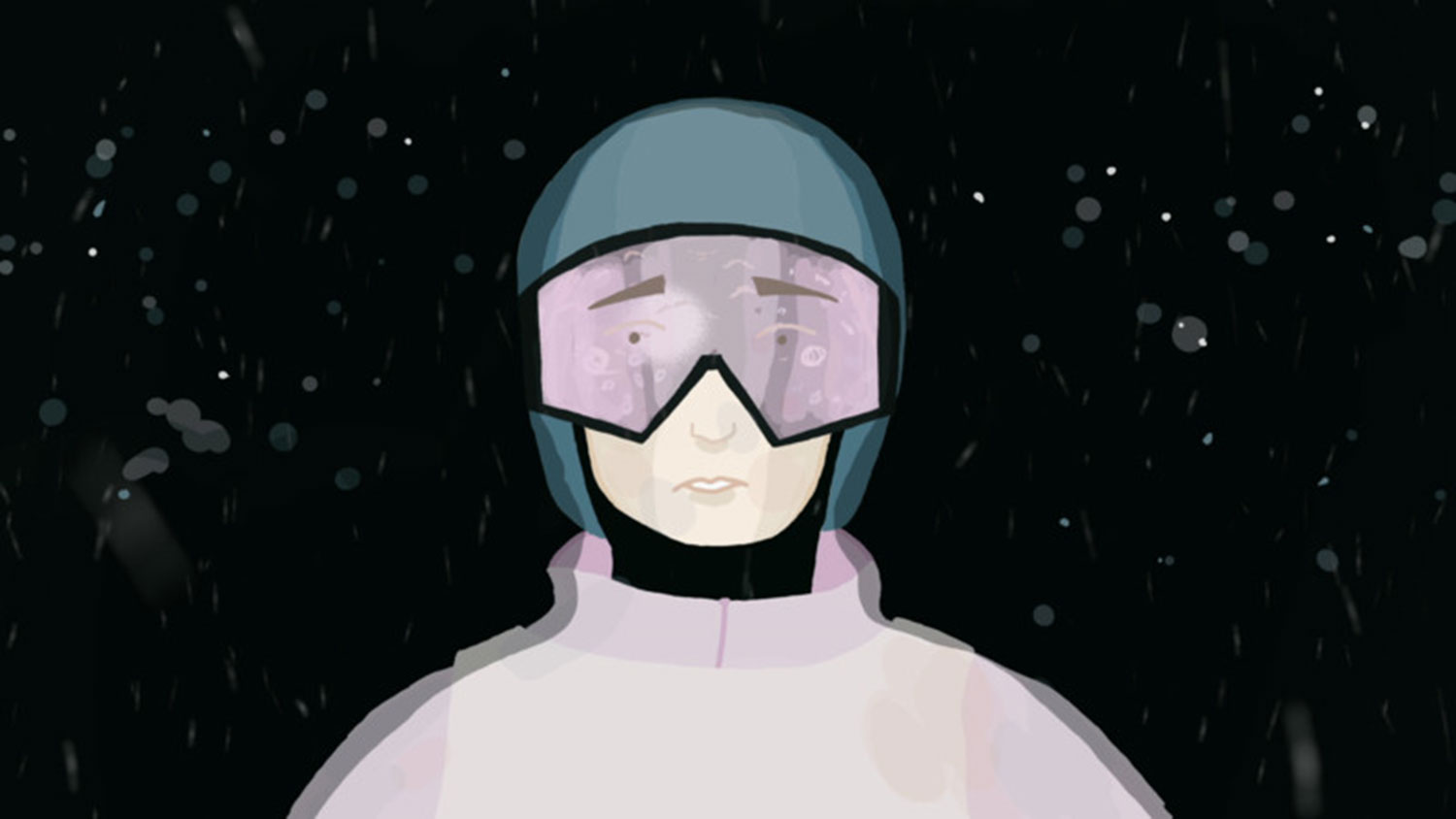 It is a first-person perspective of the emotions and sensations experienced by athletes at an elite sporting competition, like the Freestyle Ski World Championships. It is evident in a competition, physical and mental fatigue can alter perception. Athletes aren’t “organic machines”, without mind or emotions, and simply bodies preforming motions. Humans are creatures thought, ideally, to reach high performances. Both elements of the self are balanced, the mind and the body are equally present.