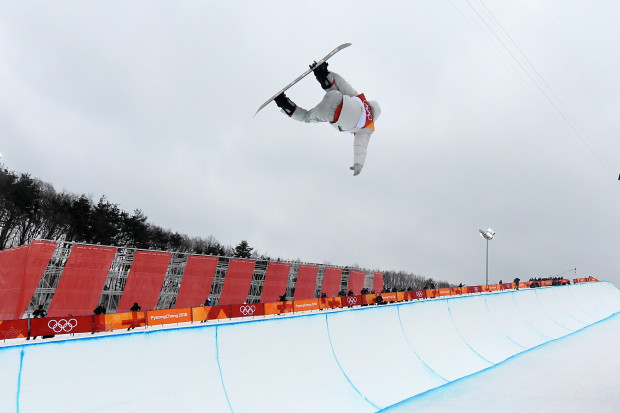 With his earrings and sharp fashion sense, 19-year-old halfpipe snowboarder Ayumu Hirano might seem like a typical teenager. But his hard work and dedication were proven by the silver medal he earned at the Sochi Winter Olympic Games. His training for the Pyeongchang Olympic Games was going well until March 2017, when he crashed while attempting an extremely difficult four-rotation trick; only three snowboarders in the world had ever successfully landed it. The crash severely injured Hirano’s left knee and triggered a fear in the back of his mind about whether he could attempt the jump again. But for Hirano, who prides himself on dominating opponents and winning with style, avoiding quadruple turns at the Olympics was not a real option.