ŠKL – A sport of thousands of faces 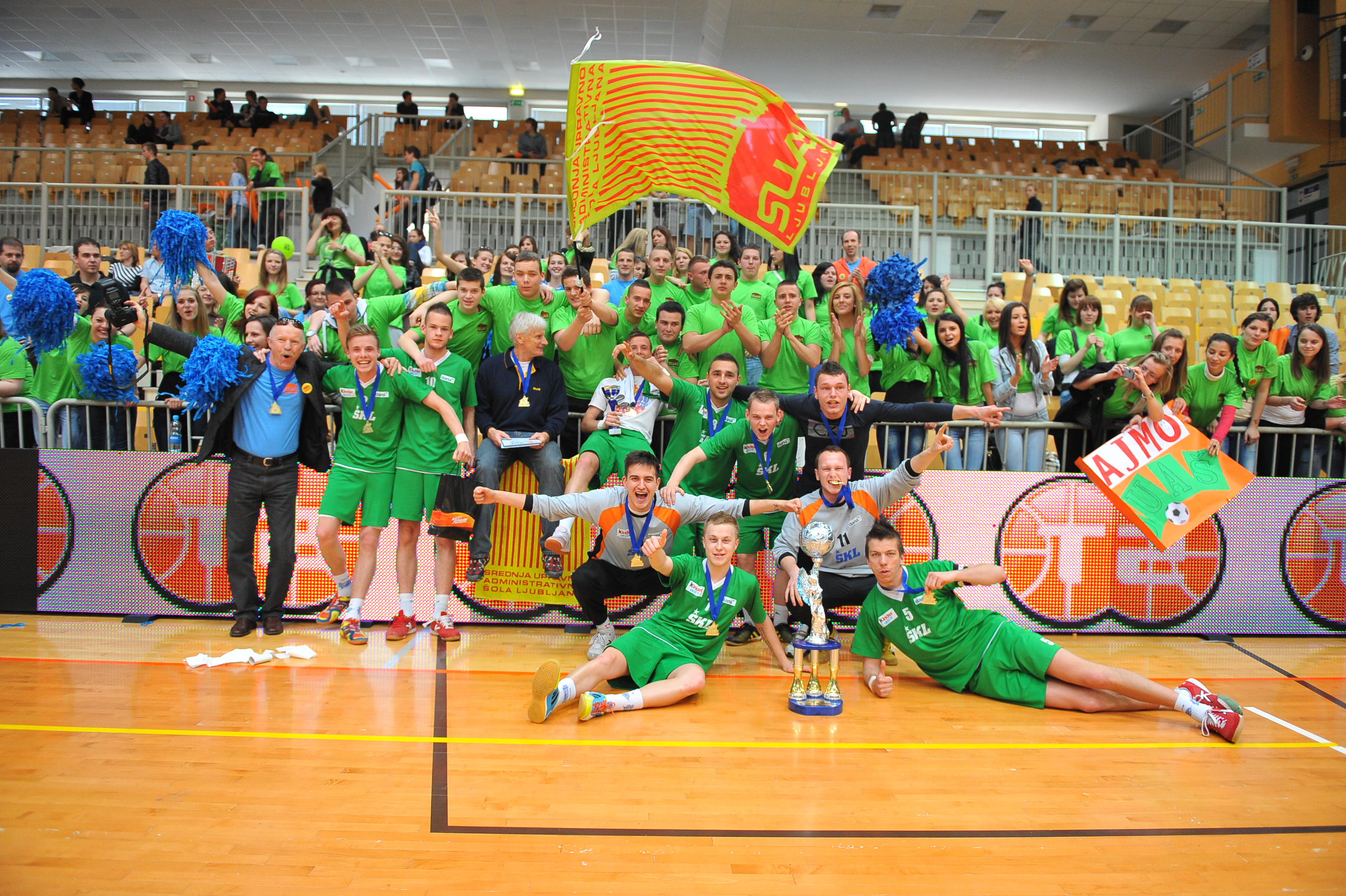 SKL (Slovenska Košarkarska Liga) is a project that defined the younger generations of basketball in Slovenia. Many stars played their first games in front of the crode hall and over the 25 years the project had its own TV show that was one of the most popular ones.