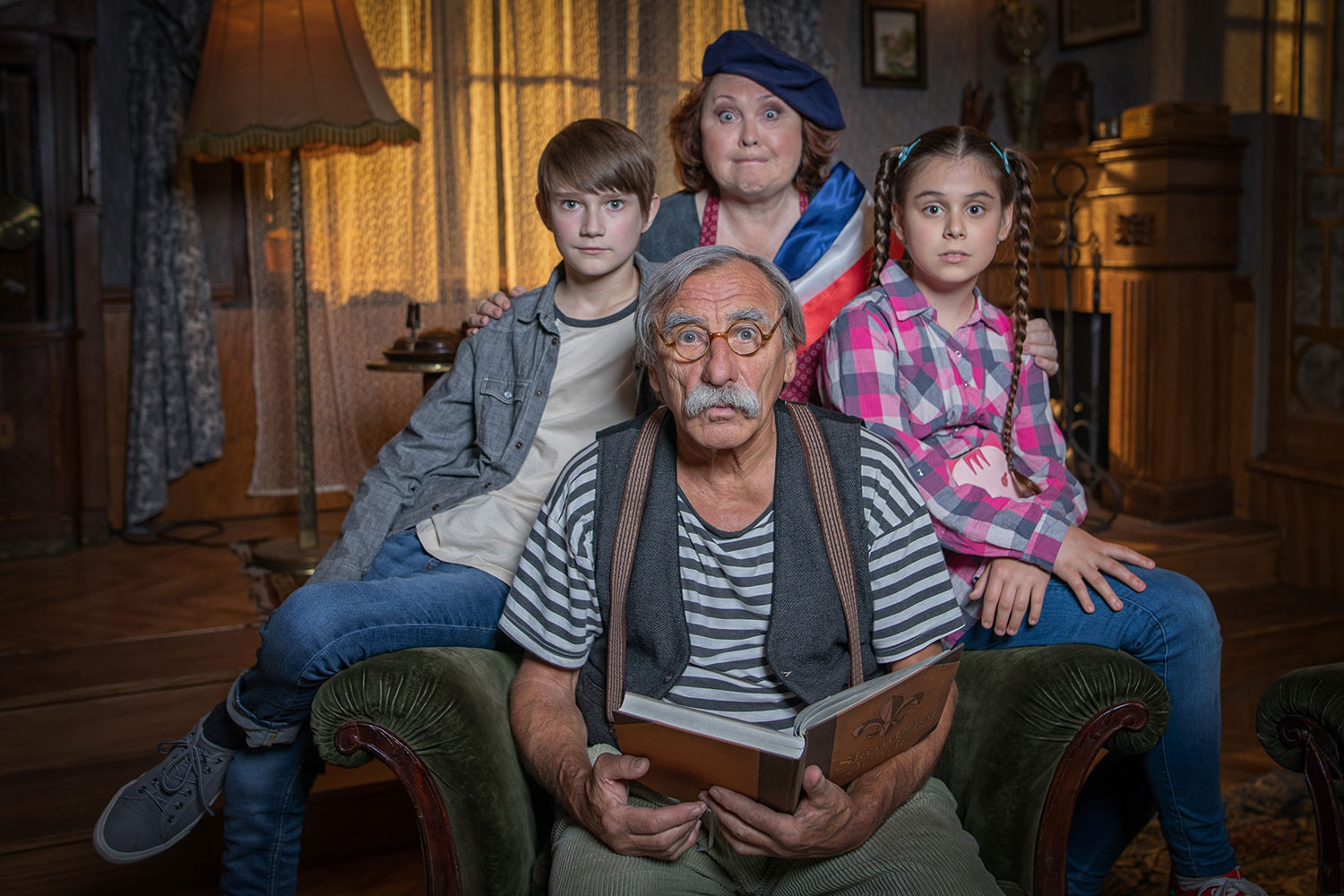 Every week the twins Bara and Tomas visit their 116-year-old great-grandfather, a dedicated scout, great storyteller and prankster. His stories and notes from his scout journals transport everyone through their imagination to the time of Czechoslovakia’s founding where they meet outstanding figures of that era. In this episode of the series the children learn about the first scout post in 1918 and the important role it played during the founding of an independent Czechoslovakia. Apart from that, their great-grandfather introduces them to Josef Rössler Orovsky who was the first to bring skis to the Czech lands.