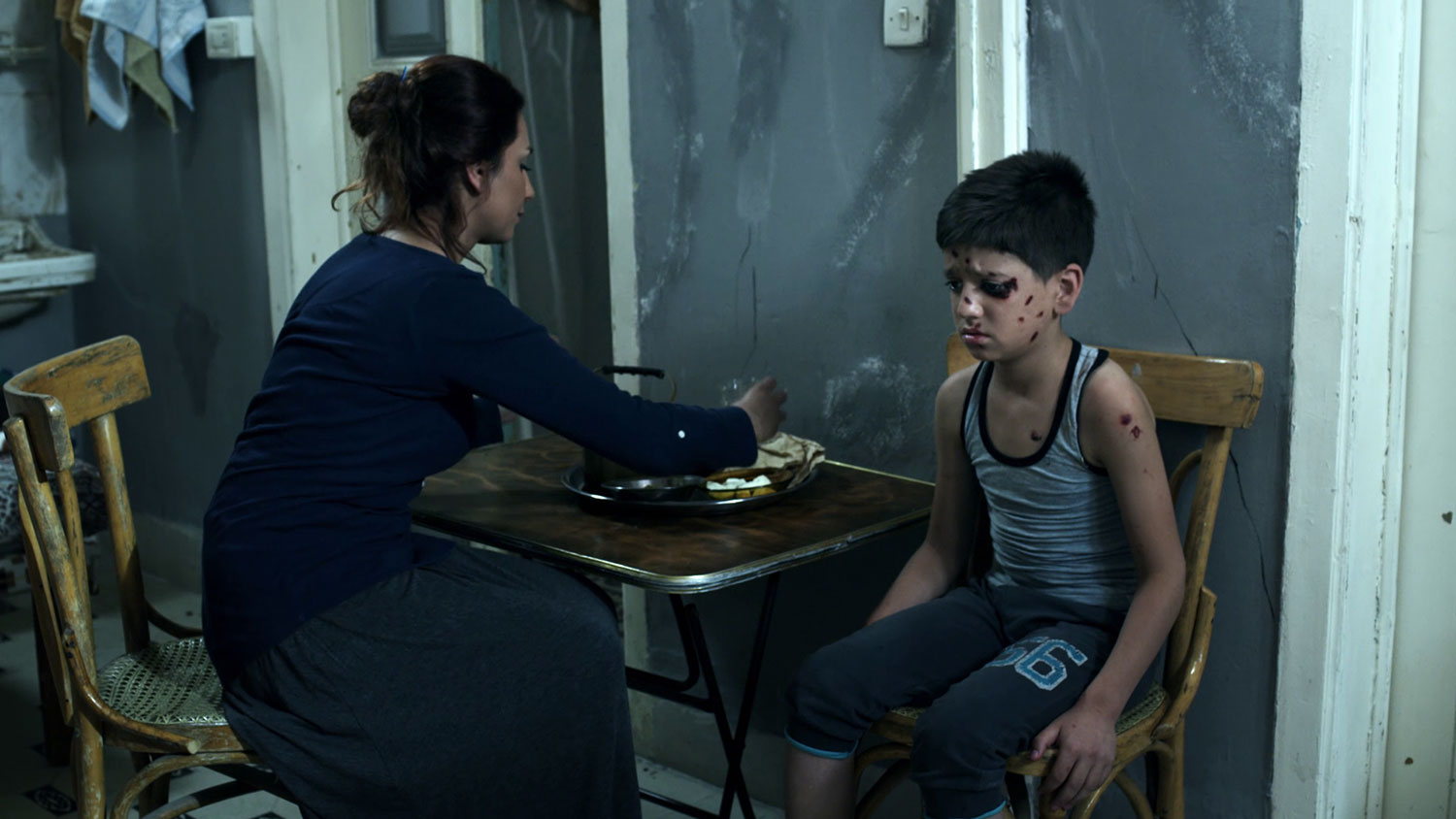 One day Saad, a Syrian boy who loves football, loses sight while playing with his friends due to a mortar explosion. From that day on, he decides to shut himself up at home. His mother, with creativity, a lot of effort and the help of the residents of the neighborhood, encourages him to go out again.