Refugee heroes the road to Tokyo 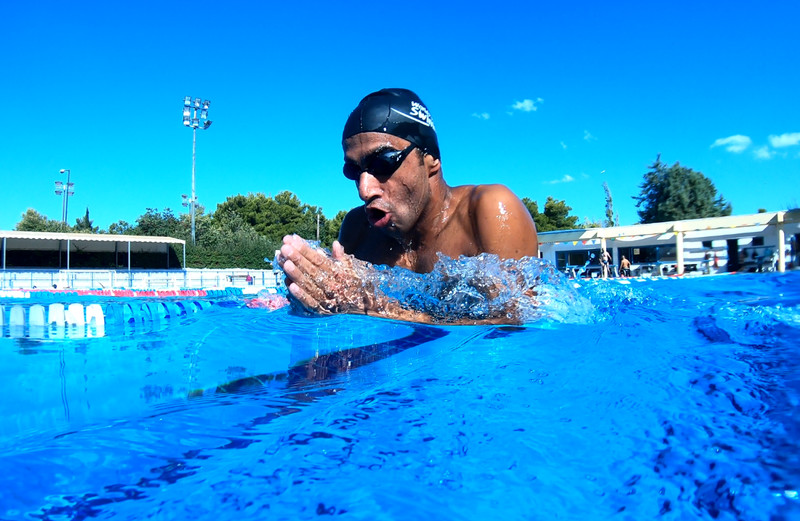 Following the historic debut in Rio de Janeiro in 2016, the Olympic refugee team is ready to support the Tokyo Olympics and Paralympics again. In recent years, a large number of people, currently over 70 million, have been forced to flee their homeland. Some of them turn to sport with the aim of landing on the largest stage in the world. Refugee athletes from Syria, South Sudan and Cameroon are overcoming formidable challenges on their long road to Tokyo.