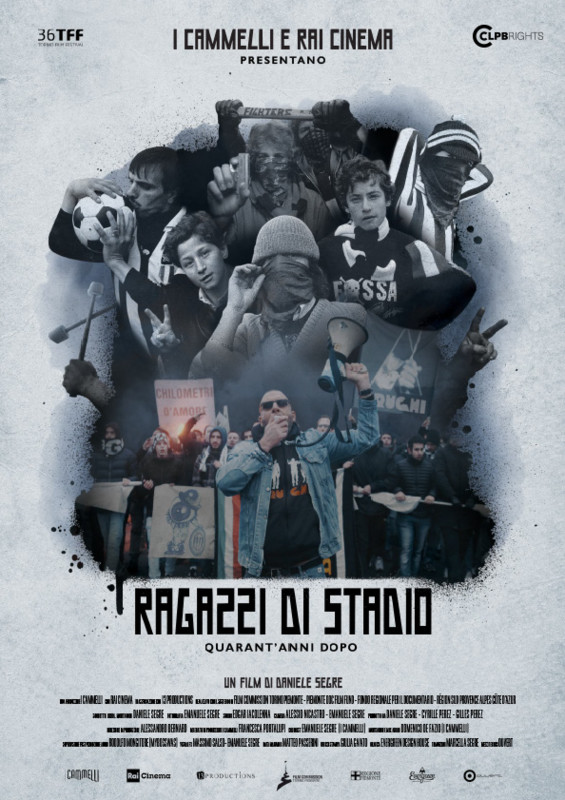 Drughi, Juventus supporters, are celebrating in Turin city center the 7th Italian championship in a row for the Bianconeri during 2017-2018 championship. Smoke bombs, fireworks, Italian flags lead us to the group of the old ones, most of the cautioned, and to the young ones. The protagonists tell us what the supporters group represented for them in time: an escape, a family, an archaic ritual to spread instinct.