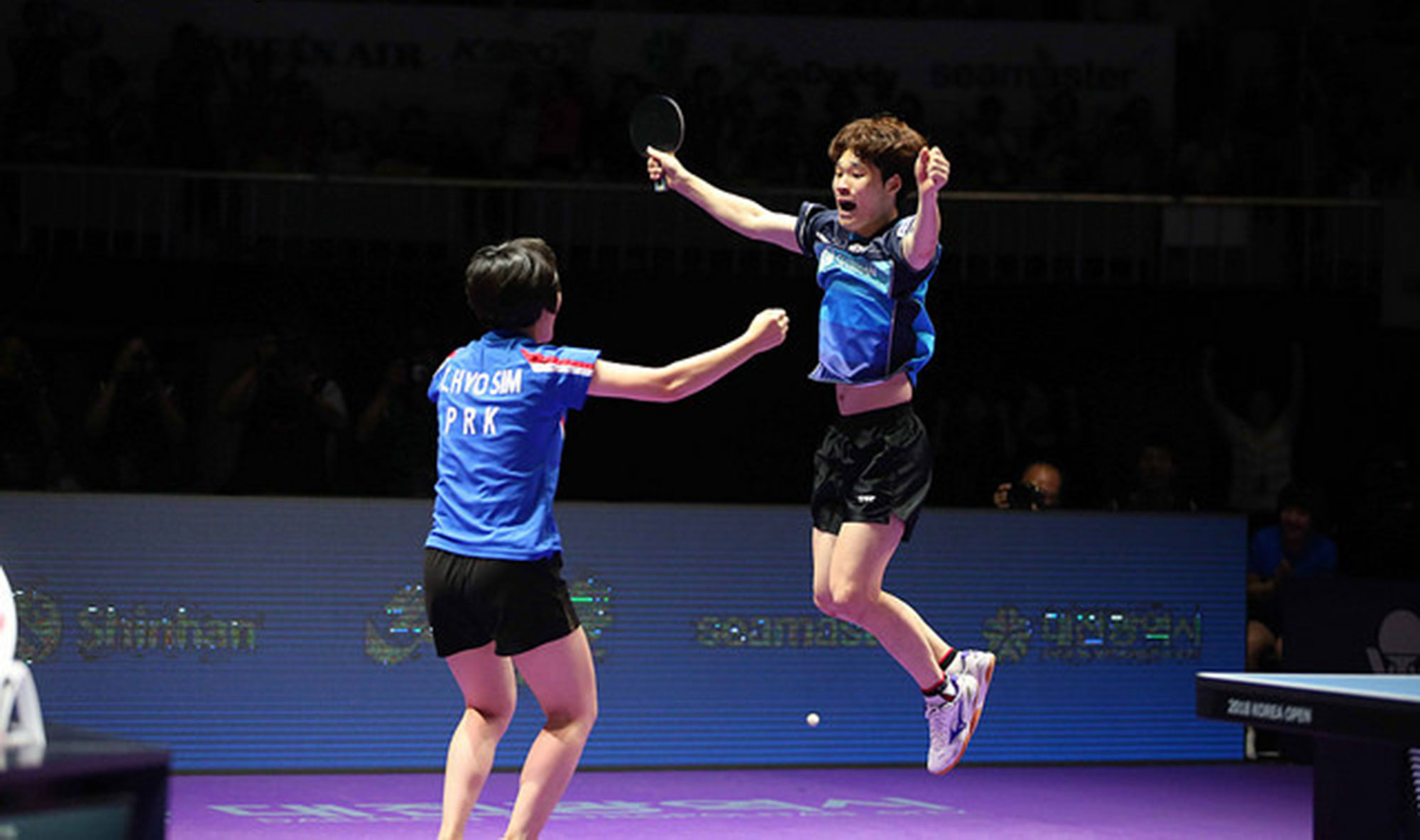 During the 2018 Team Table Tennis World Championships in Halmstad, Sweden, North Korea and South Korea refused to play against each other. The ITTF and the ITTF Foundation supported the initiative and created the possibility to unify the team and play together also in other tournaments, arriving to the incredible result of winning silver at the ITTF World Tour Grand Finals. They wrote a new chapter in the long history of “Diplomacy of Ping Pong” which dates back to 1971, when table tennis was one of the reasons to reopen diplomatic relations between the US and China.