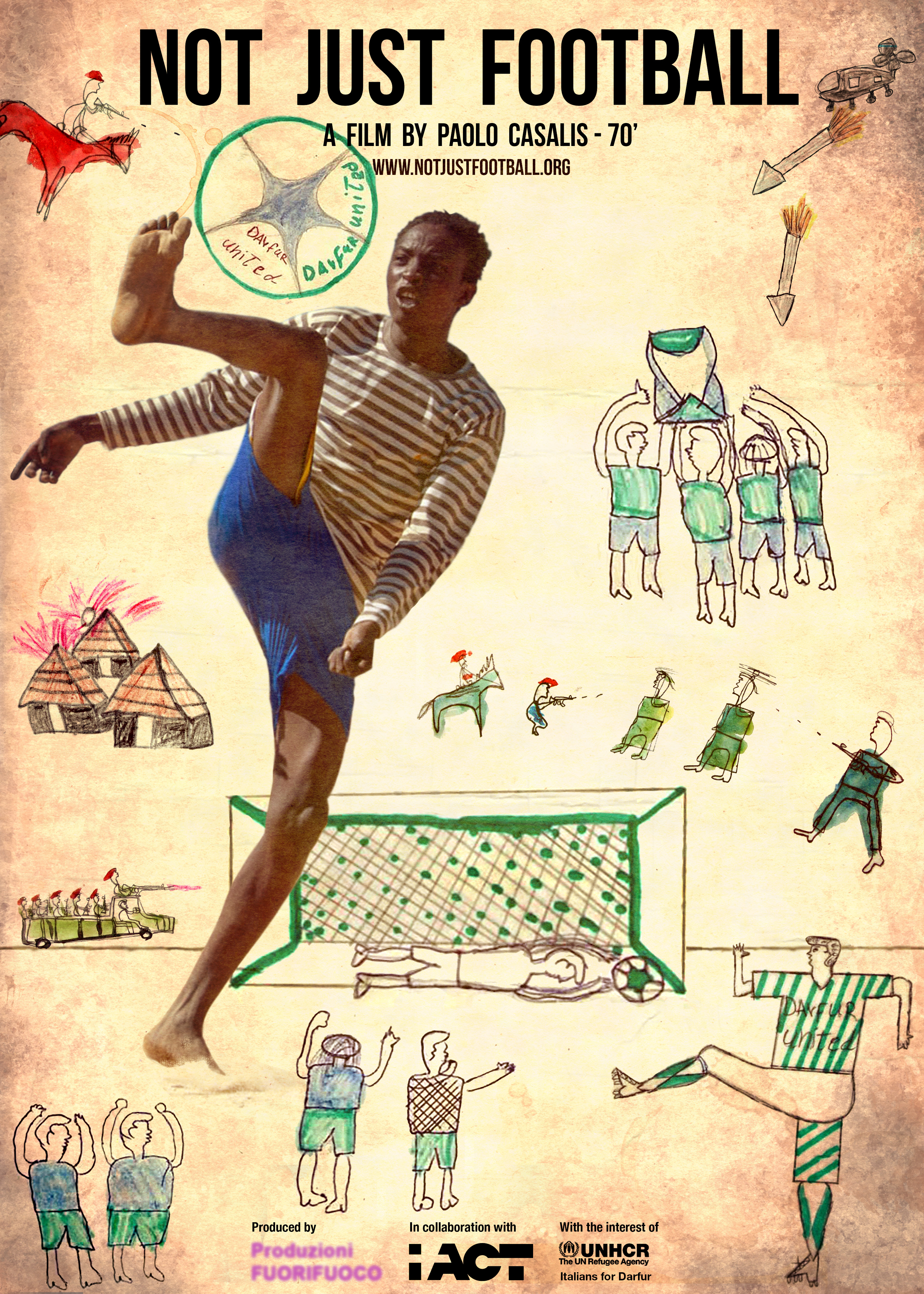 Gabriel Stauring is a young and enterprising activist from California who, in 2005, decide to form an O.N.G. and to travel to Africa to help the thousands of civilians fleeing the civil war in the Darfur region, Sudan. Eight years later, Gabriel faces ever greater and more difficult obstacles every day and constantly puts his life at risk, but no one seems interested in his mission anymore. To break the indifference about the humanitarian crisis in Darfur, Gabriel decides to create a “National” football team entirely made up of refugees, and to take part in the World Cup.