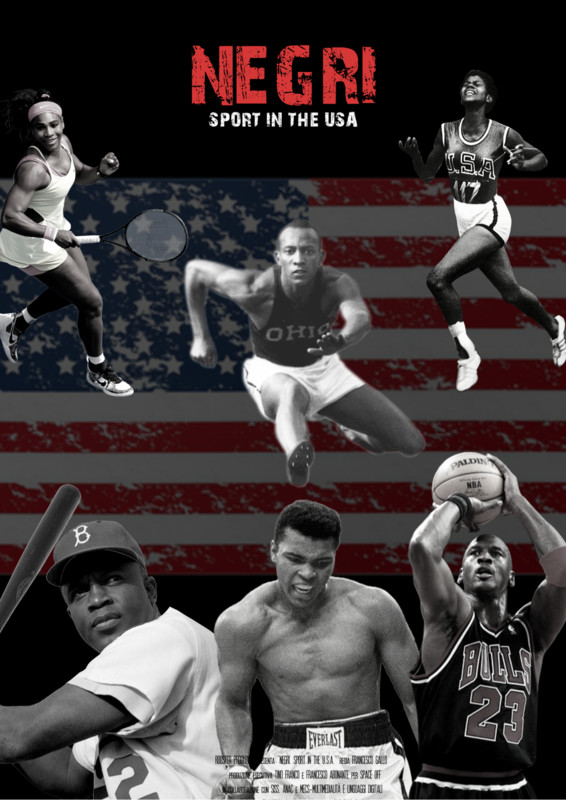 On the occasion of the 400th anniversary of the arrival in the United States of the first slaves from Africa, a documentary about a century of African American history through the stories of the greatest black athletes. From Marshall Taylor to Jesse Owens, from Jackie Robinson to Muhammad Ali, to Colin Kaepernick. One hundred years of sport that have marked the history of the United States. A country where it is still difficult to eradicate the roots of racism.