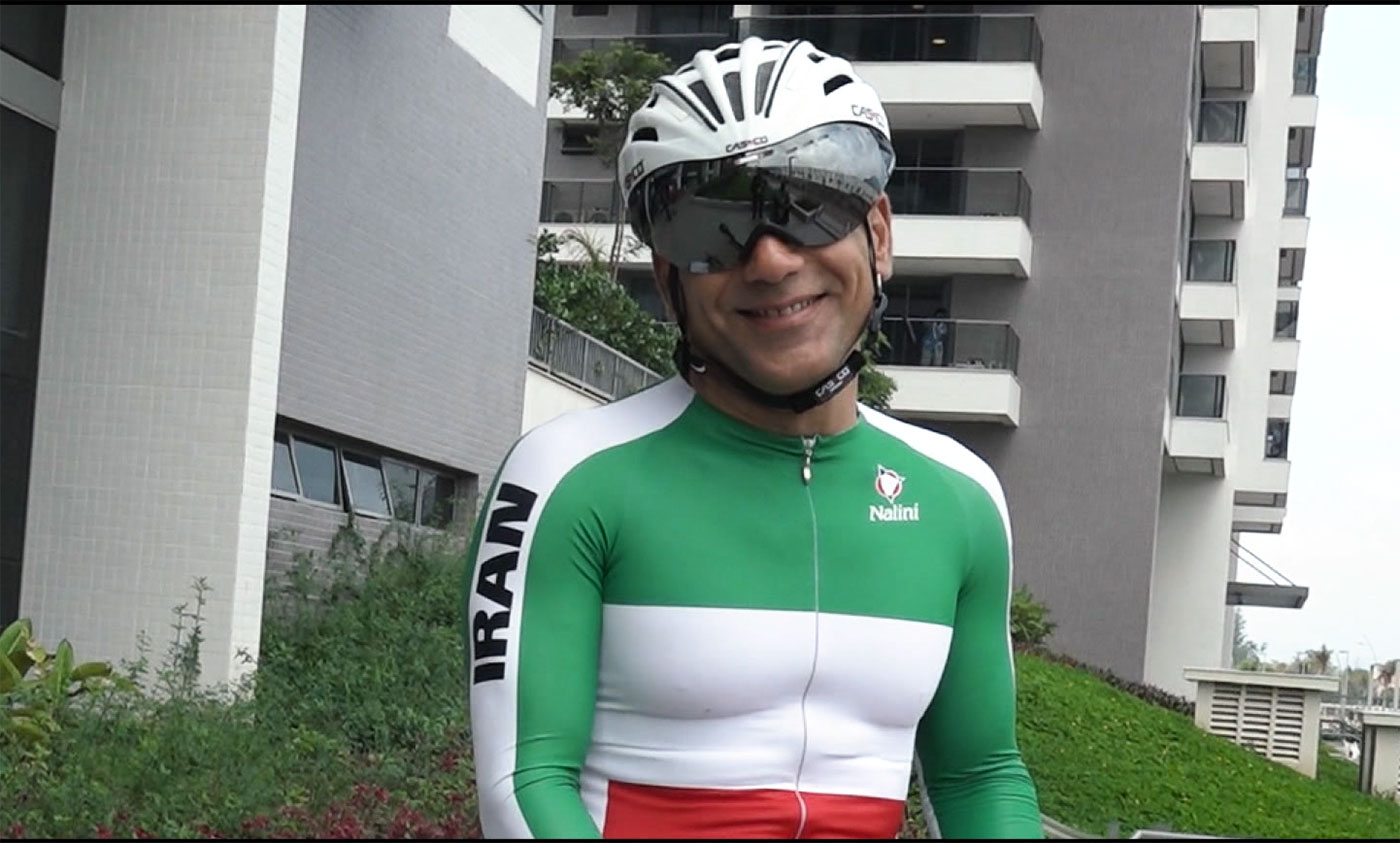 Veteran of the Iran–Iraq war where he lost his left leg, Bahman Golbar Nezhad started his sports career as wrestler and powerlifter. After an injury to his shoulder, he started practicing cycling and managed to qualify for the 2012 London Paralympic Games. As he only Iranian cyclist at the 2016 Rio Paralympic Games, died in an tragic accident which occurred during the men’s C4-5 road cycling event. He was the first athlete to die during an event of the Paralympic Games.