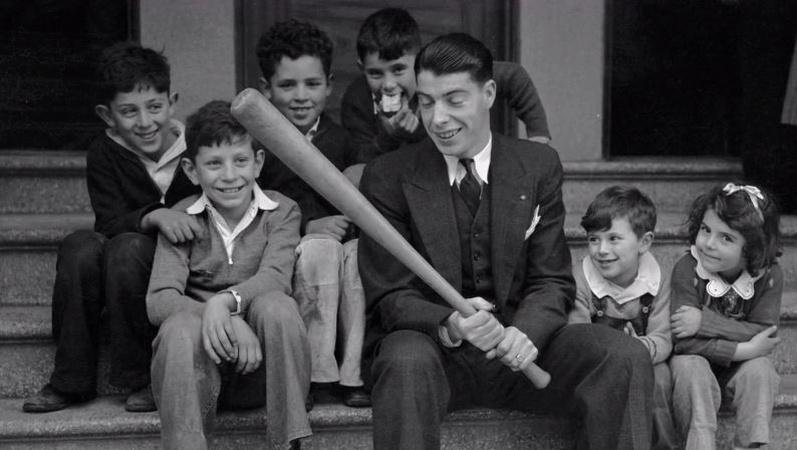 Like the Italian Americans assimilated into popular culture through America’ s favorite pastime, baseball. How Italian Americans have circled back to Italy to grow the game. It is paid tribute to the many great Italian American athletes, coaches and executives who have had a long and profound effect on baseball and American sports history with interviews to past and present MLB players. An exclusive interview with renowned baseball historian Lawrence Baldassaro examines the social history of baseball and traces the evolution of American perceptions toward those of Italian descent. From Joe DiMaggio, who transcended his ethnic identity to become an American icon, to A. Bartlett Giamatti, who served as commissioner of MLB, Baldassaro shares fascinating stories of Italian Americans’ contributions to baseball.