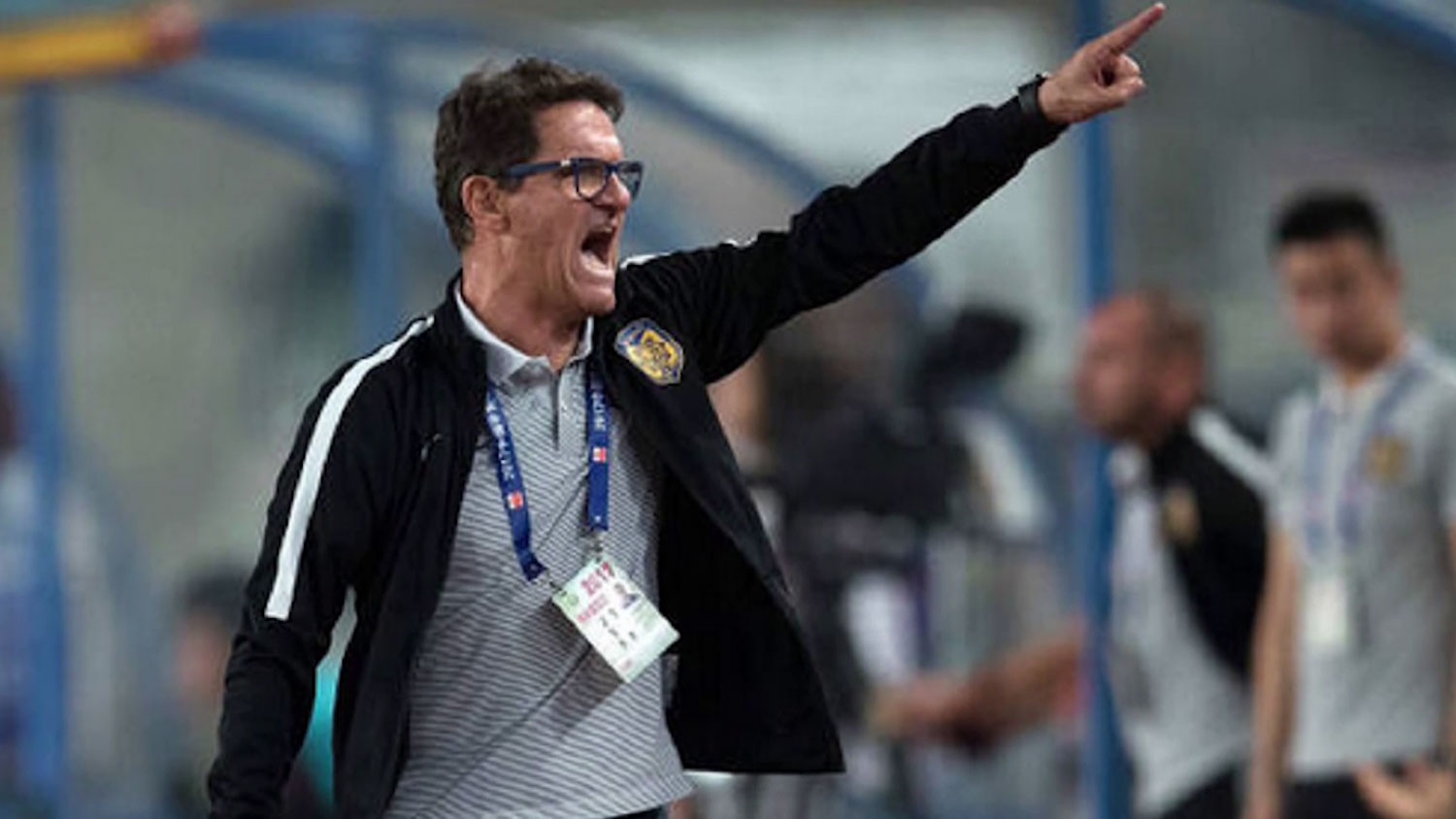 It describes the life and career of Fabio Capello, iconic footballer of the Sixties and Seventies, one of the most successful coaches in the history of Italian and International football. From the beginning in the small town of Pieris, to the successes with Ac Milan of Berlusconi, and the experiences as As Roma player with Herrera and Juventus with Vycpalelt and Parola, and the Ac Milan “star” championship with Liedholm. Then, before coming back to Turin as a coach, the legendary affirmation in 2000/2001 on the As Roma bench with a Scudetto that guaranteed him a place of absolute prestige in the As Roma history. 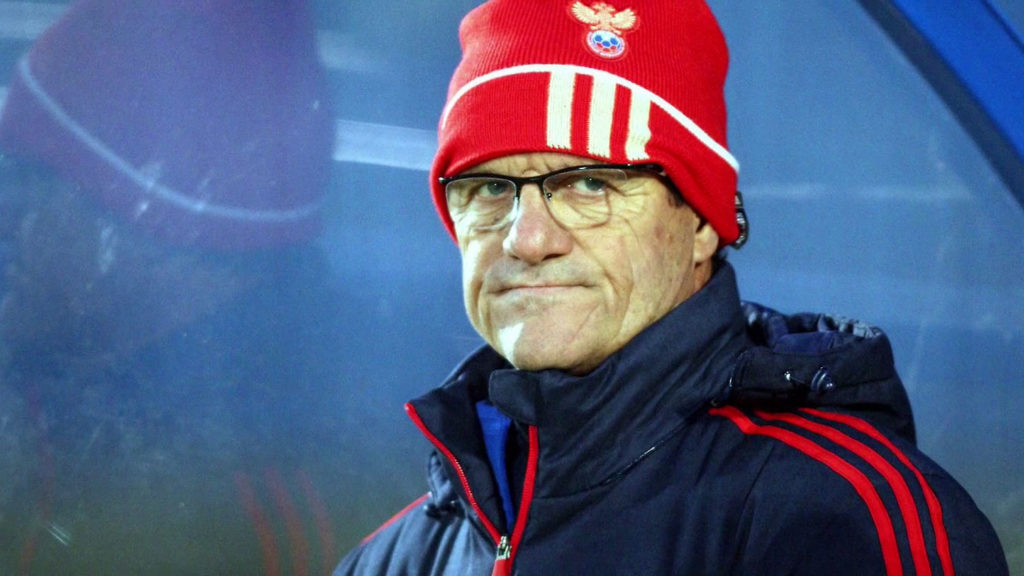