INTO THE WORLD OF SSIREUM 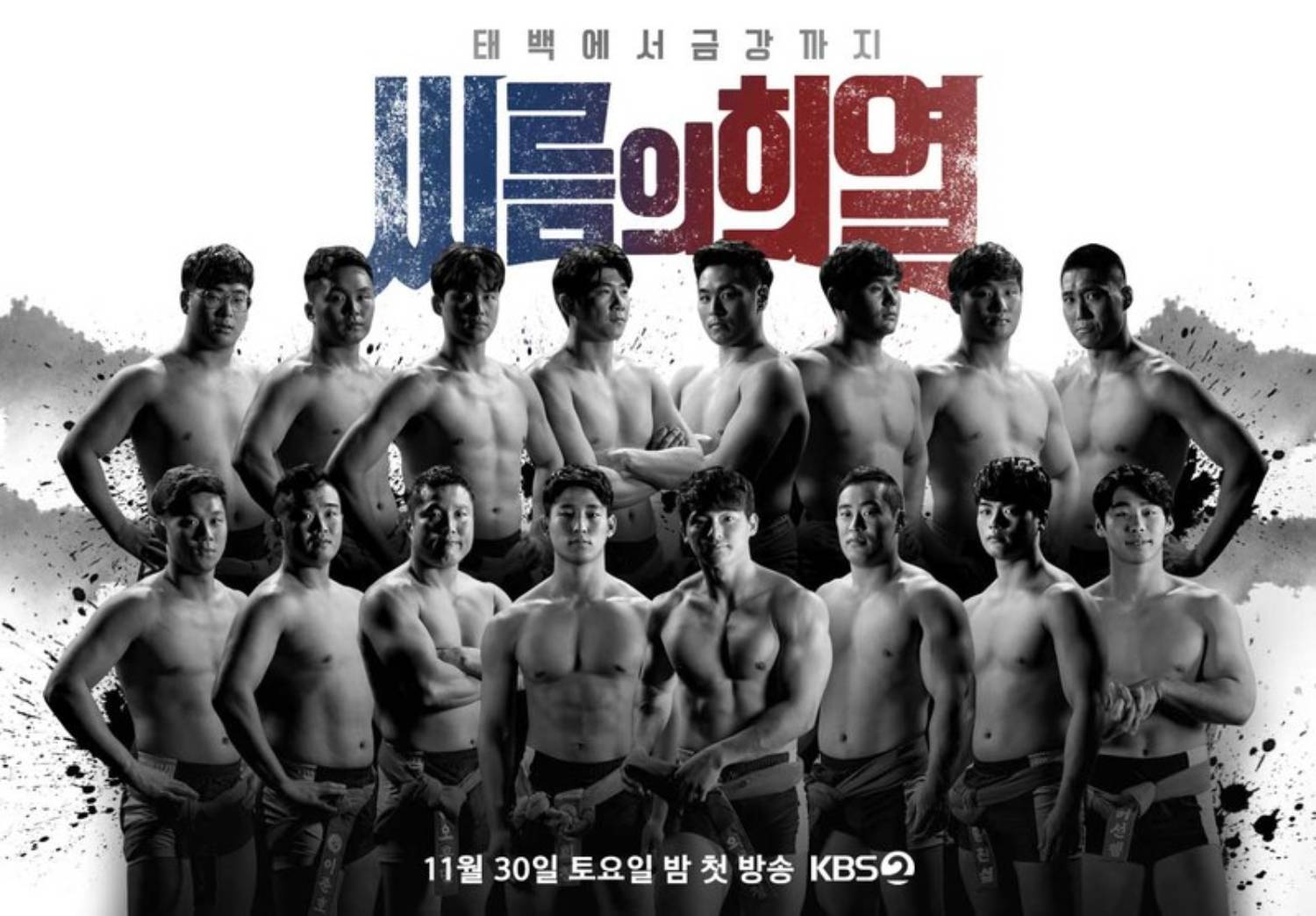 From January to September 2019 a selection to choose the best sixteen athletes in the light-weight class of the Korean championship of Ssireum, the Korean wrestling, took place. After four preliminary rounds with different themes, only the final 8 will get a chance to advance to the final round of Taegeuk Jangsa Contest with $100,000 cash prize. A fierce battle on the sand with the athletes’ honor and pride on the line, while the sweat and tears will soon eb forgotten forgotten by the public. After the big run of 6 months, the finalists are ready to go on the sand to pour out all their strength and techniques. Who will be the glorious Taegeuk Jangsa? 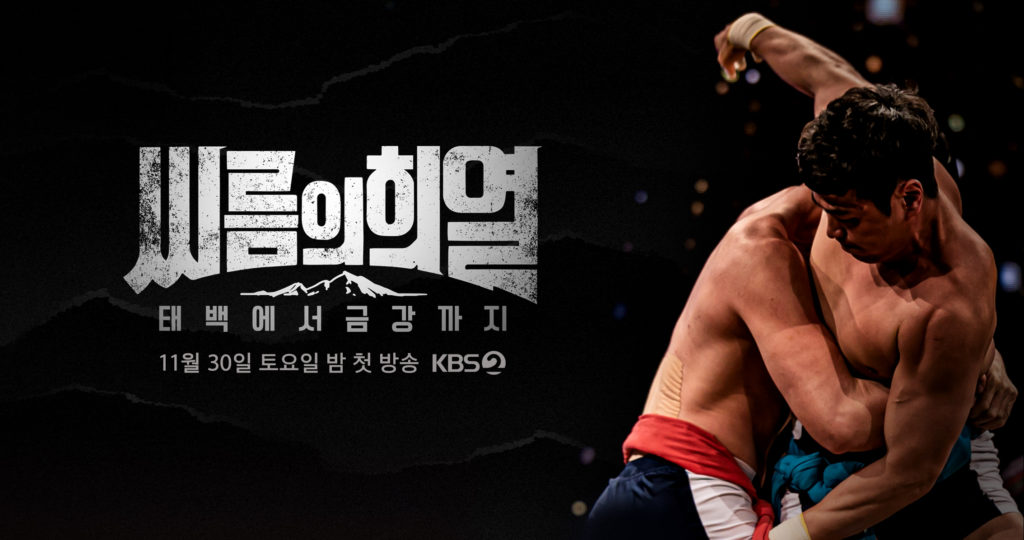