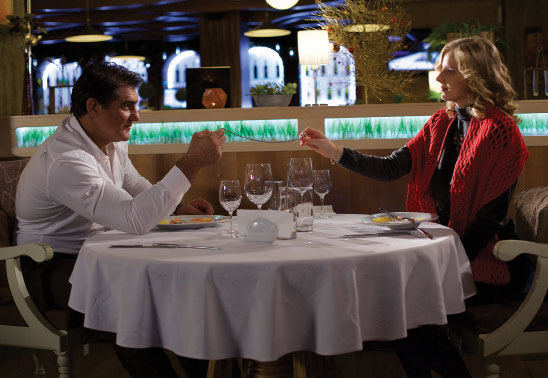 Syavash Kiani, world wrestling champion, leaves Iran for a better living. He gets married in the new Country, but he finds difficulties because of his origin Country. The legend will start when championships finished beyond time and borders to be immortal. Start a difficult journey and a new beginning just as birth of the myth… and at last Siavash, “the super hero”.