How I became… Erling Haaland 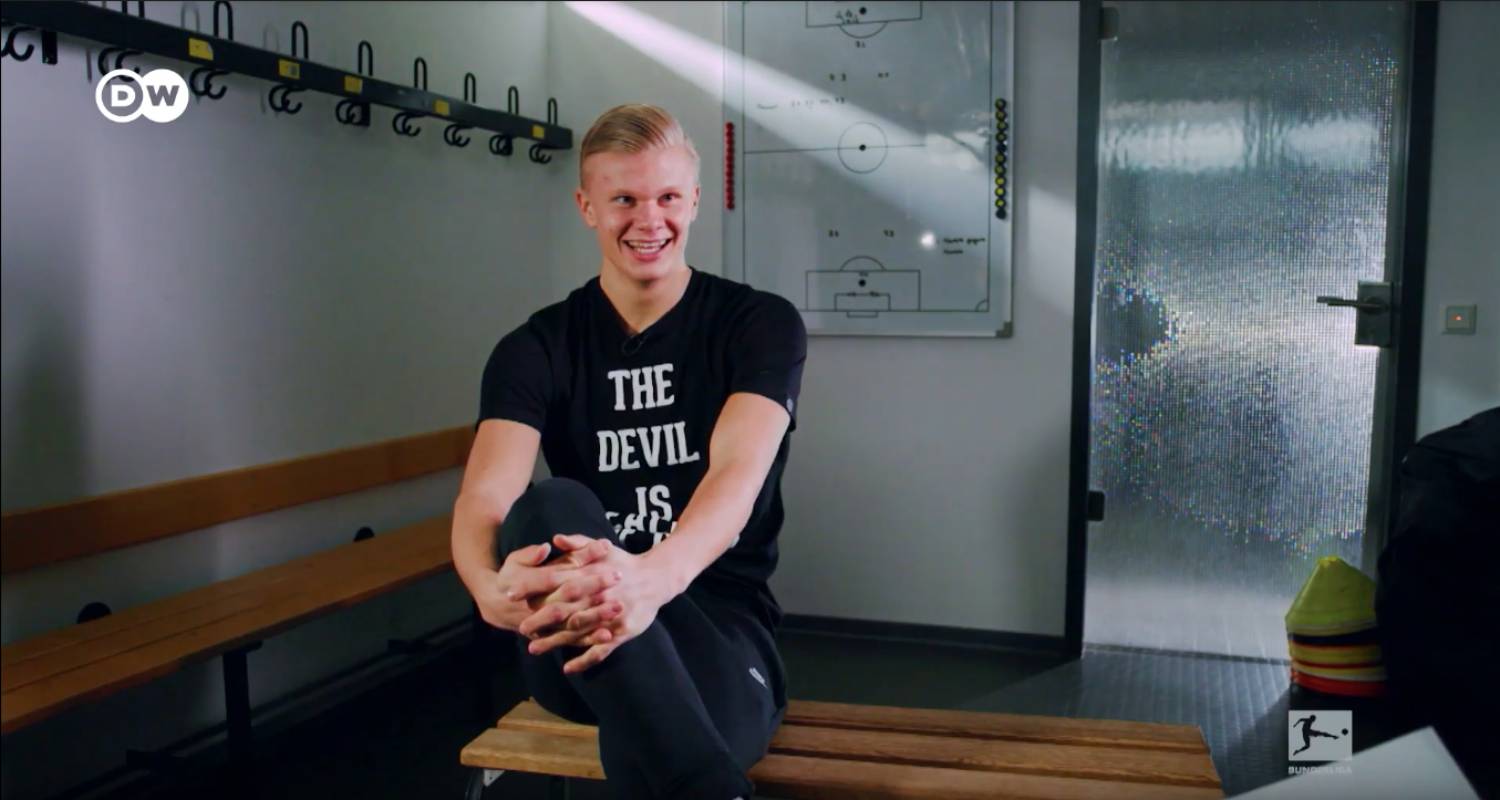 Borussia Dortmund striker Erling Haaland is a cumbersome presence to any opposition. 193-cm-tall. the 19-year-old Norwegian inherited his father’s stubborn work ethic. After a brief period at Bryne FK, where he was able to force himself into the first team at just 15, Haaland moved to Molde, finishing the 2018 season as their top goal scorer. Moved to FC Red Bull Salzburg, he becoming only the second teenager in UEFA Champions League history to score three goals in his first appearance in the competition. He quickly established himself in the Bundesliga as one of Europe’s strongest strikers and he passed to Borussia Dortmund in January 2020.