History is written only once 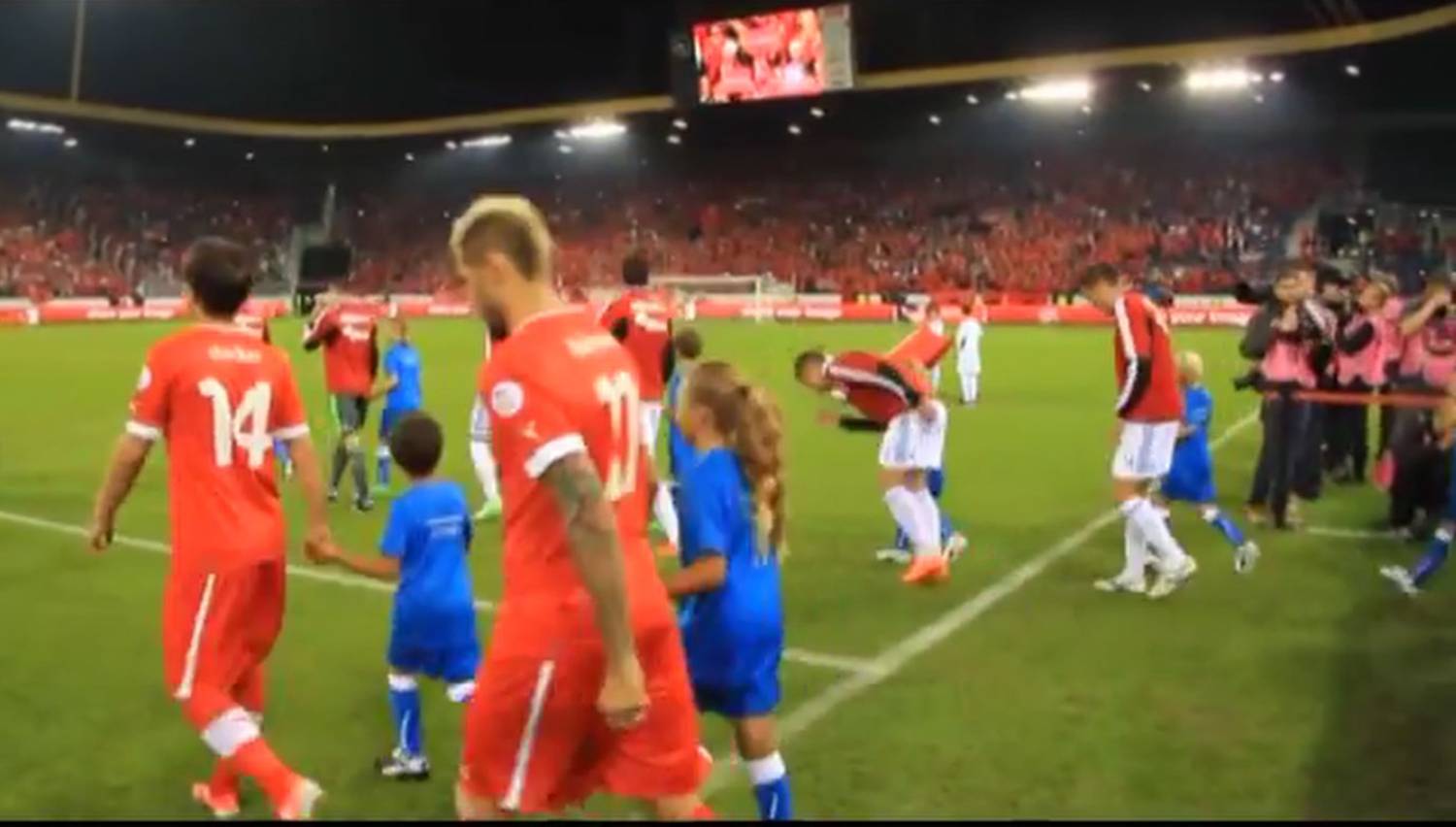 The first friendly match in the history of the Kosovo national team against the Haitian team given with the permission of FIFA. enthusiasm for that match resembled a world final. Around 30 thousands of fans were present in the Adem Jashari stadium in Mitrovica, where most of the players came from abroad, there were about 30 thousand fans.