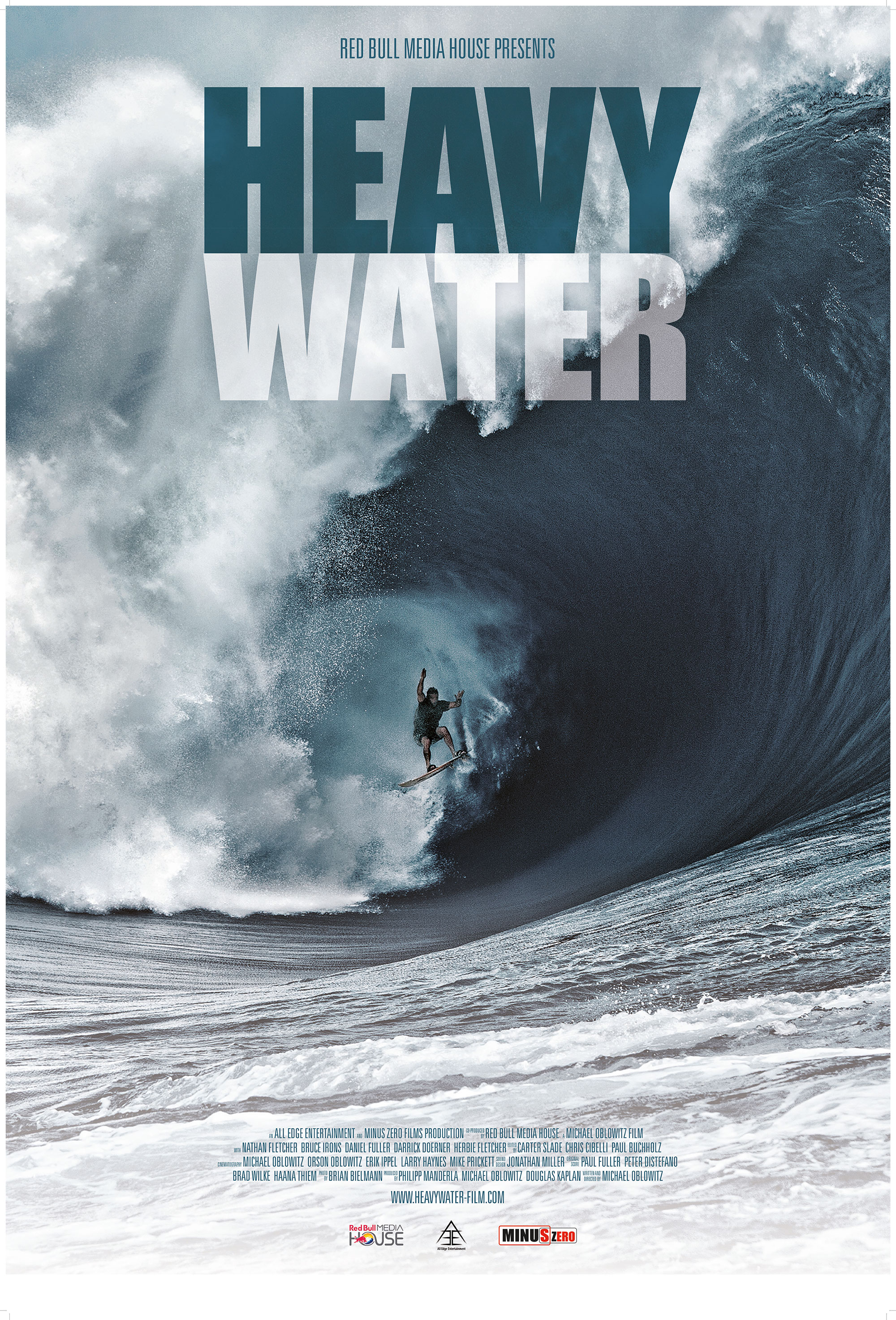 The surfer Nathan Fletcher talks about the evolution of surfing and his relationship with big waves. Tracing his lineage back to his grandfather, one of the pioneers of Oahu’s North Shore, Fletcher and other fellow surf and skateboard legends share their personal view on some of the iconic moments of the sport that shaped surfing as we know it today. A look into surfing culture and its roots, where the deep ties between surfing and skateboarding is shown once again when Nathan performs the never before done “Acid Bomb Drop” in big waves, a manoeuvre borrowed from skateboarding and involving assistance from a helicopter.