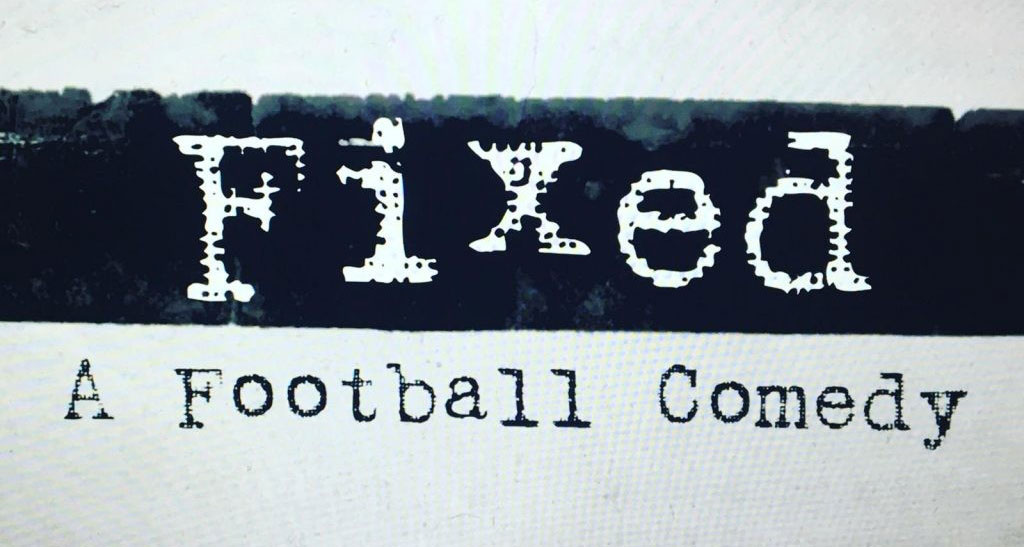 It all started with the legendary friendly football match between Bahrain and Togo in 2010. It was a legendary match because, as it turns out later, it drastically changed the view the world had till that time on match fixing. How was it possible that an official FIFA-match could have been played with a completely “fake team”? How was it possible that even people closely involved did not know about it? It is a story about corruption in sports and the impact and consequences for people and organizations involved as well as for society. 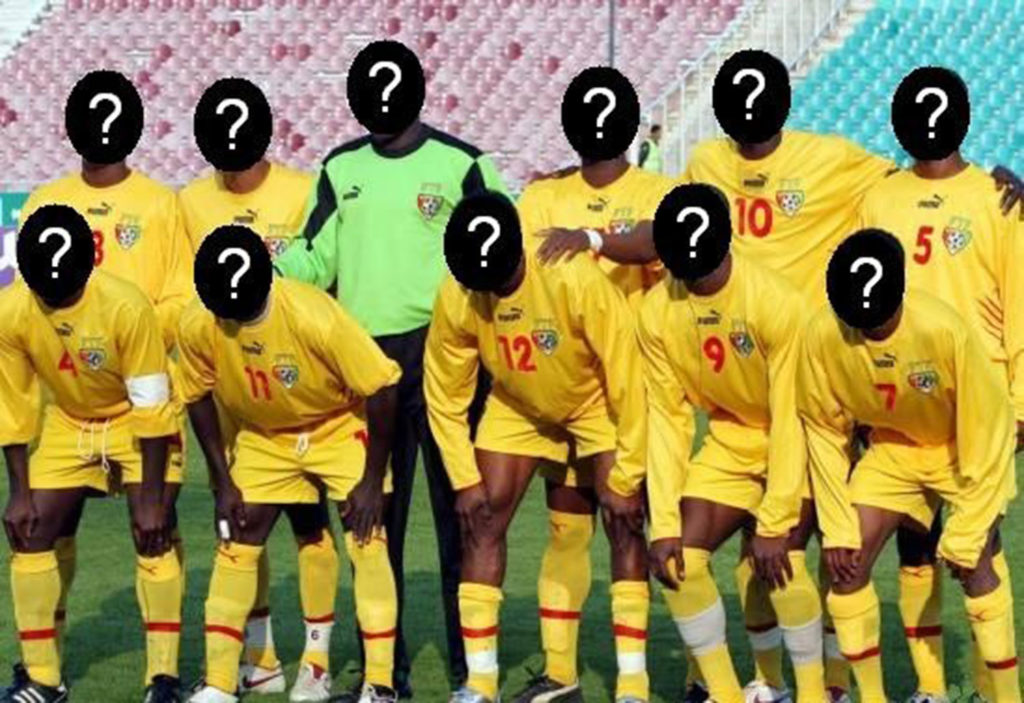