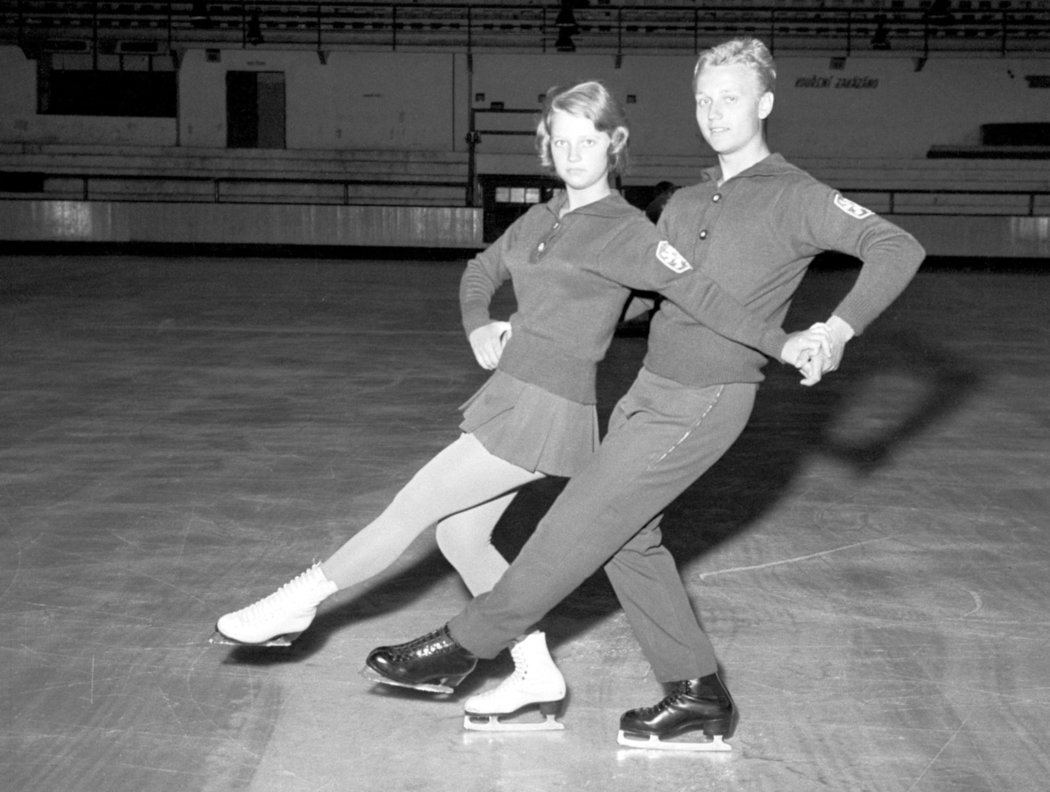 Eva Romanová is a figure skater who won the title of figure skating champion (the first one when she was 16) four times in the 1960s with her brother Paul. She was one of the best and most popular Czechoslovak athletes. It was only the death of Pavel, the victim of a tragic car accident, that divided them. A detached portrait of an energetic and balanced woman who can cope with an adversity.