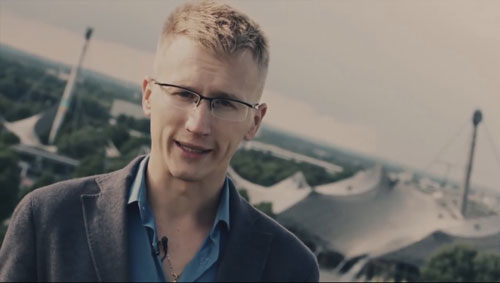 A film dedicated to the legend of the Soviet football Viktor Kolotov, captain of Dynamo Kiev and of the Soviet national team. He was born in a village near Kazan, becoming the most successful F.C. “Rubin”‘s student. Victor played in the Kazan club for just a few years and left a deep mark in the history of Tatarstan football, becoming an example for everyone.