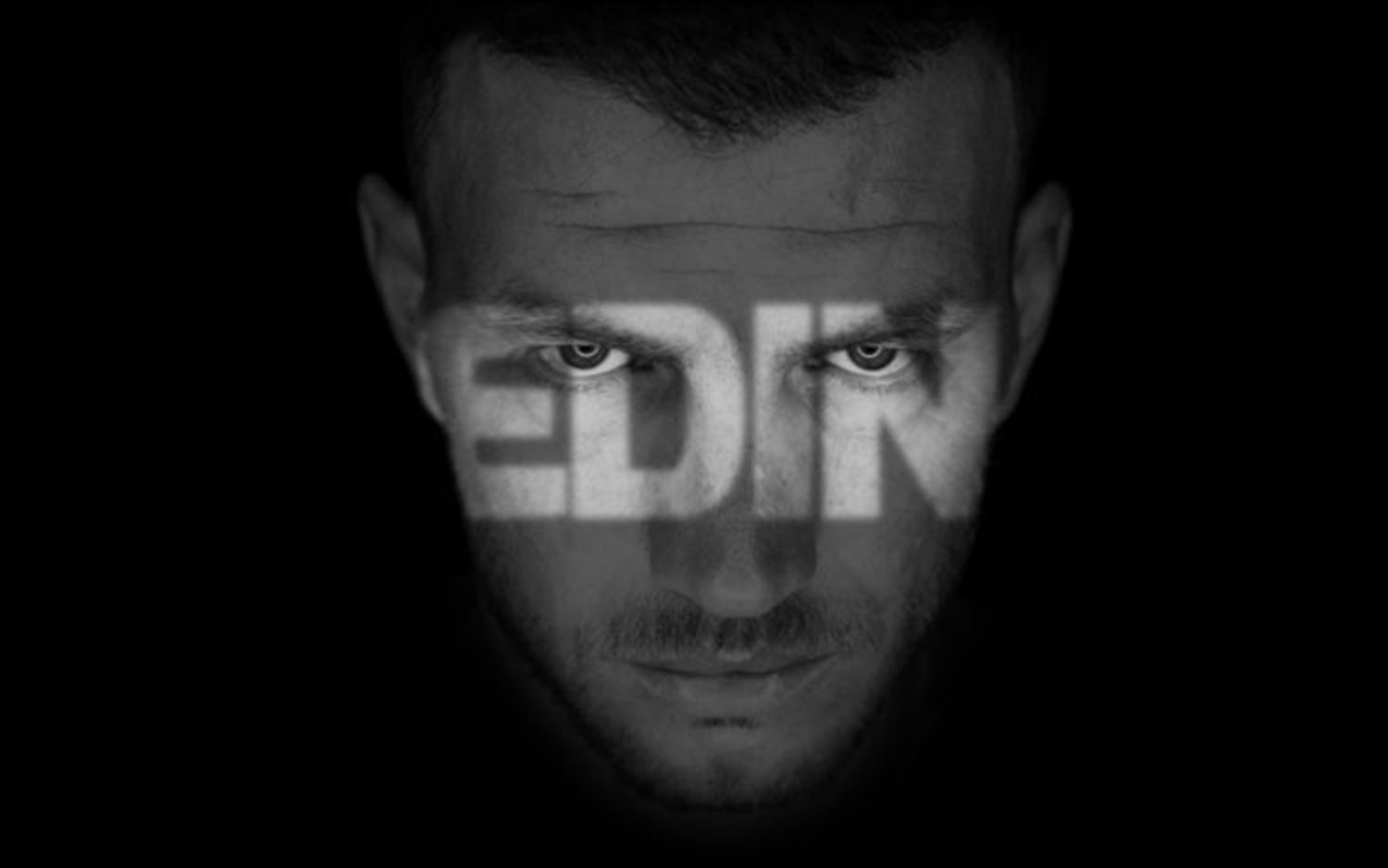 It is about the personal and professional life of Edin Dzeko, captain of As Roma and the Bosnian national team: from the first football experiences in Sarajevo during the war in the 90s to the first matches with the Zeljeznicar, from the legendary Bundesliga victory with Wolfsburg to the incredibile conquest of the Premiere Leugue with Manchester City, at the very last second of the last league match. Goals, assist, skills show how Dzeko is not only the most loved football player, but also the symbol of the rebirth of the Bosnian people. 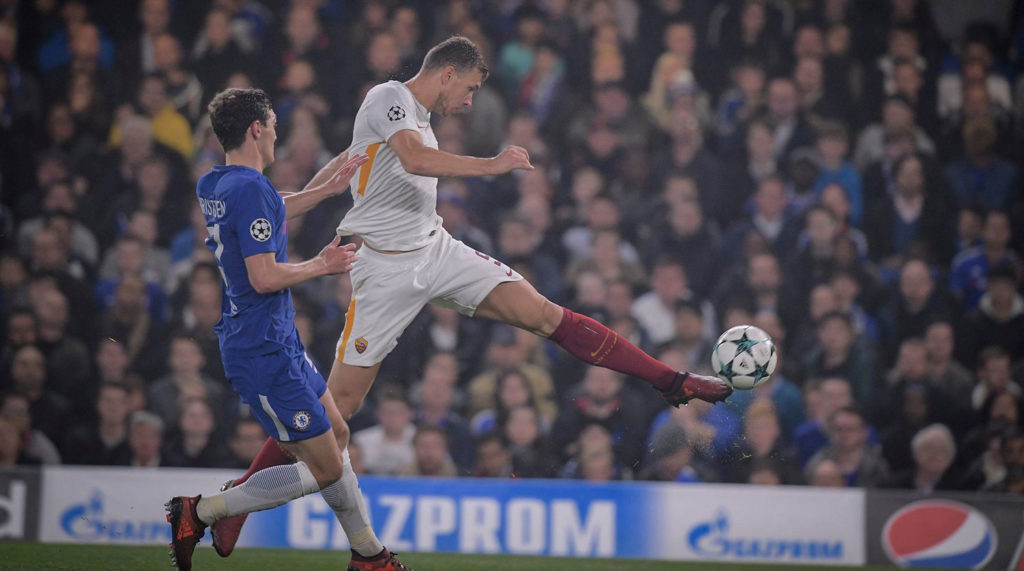