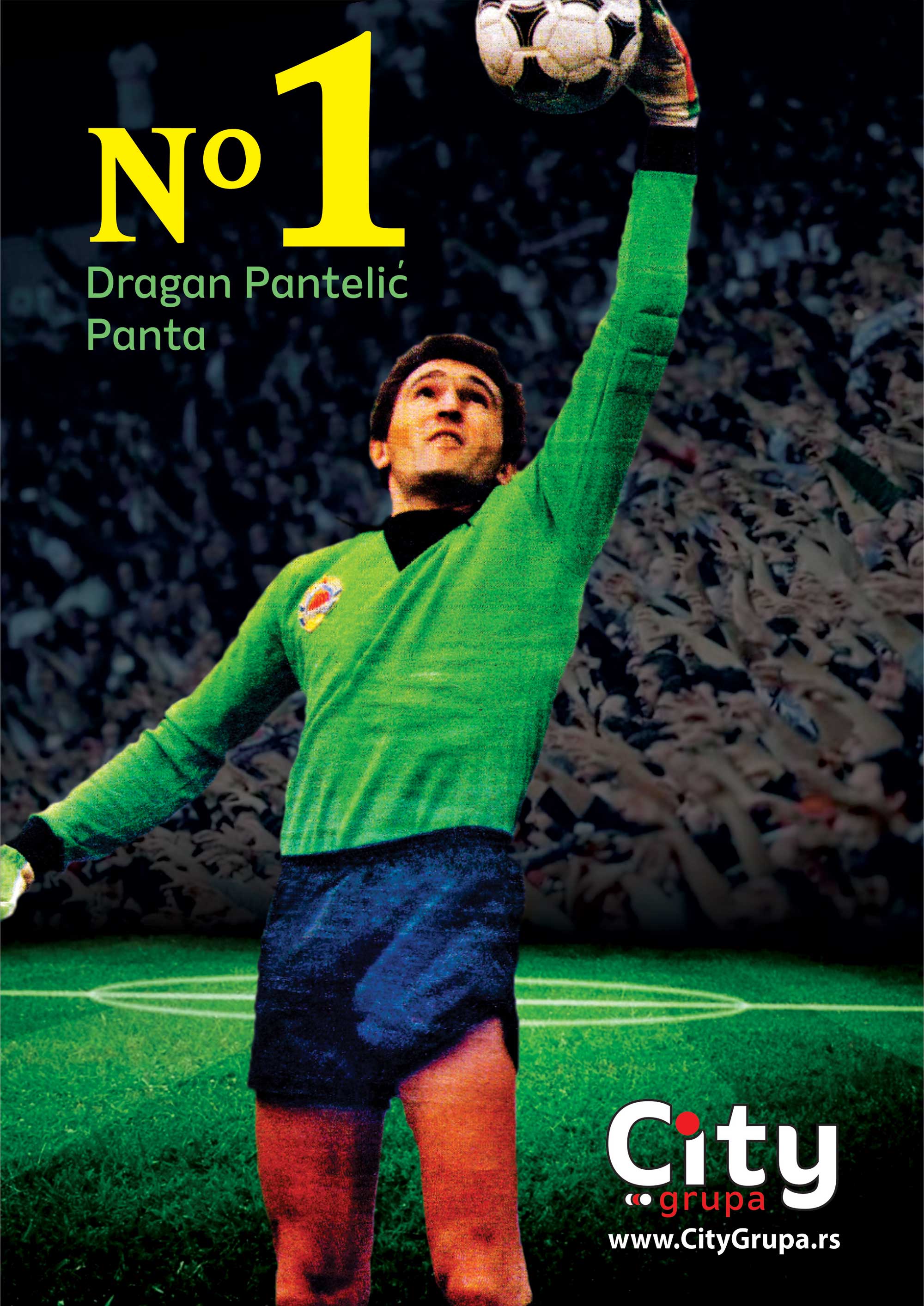 Dragan Pantelić’s rich sports career, started in Lešnica, through Spain and France led him to the football national team of the world and Europe, back to Niš and then to the movie screen. His unique stories are about the World Cup in Spain, the debut of the young goalkeeper and the adventures in his teams. Many remember the bravura defenses and the impeccable realization of penalties, but most often they recount Panta’s goal scored from a distance of 80 meters, from goal to goal, against Mostar. A memory of a time when football was more than a game, when people lived for it, a time when football was more a sport and less a business.