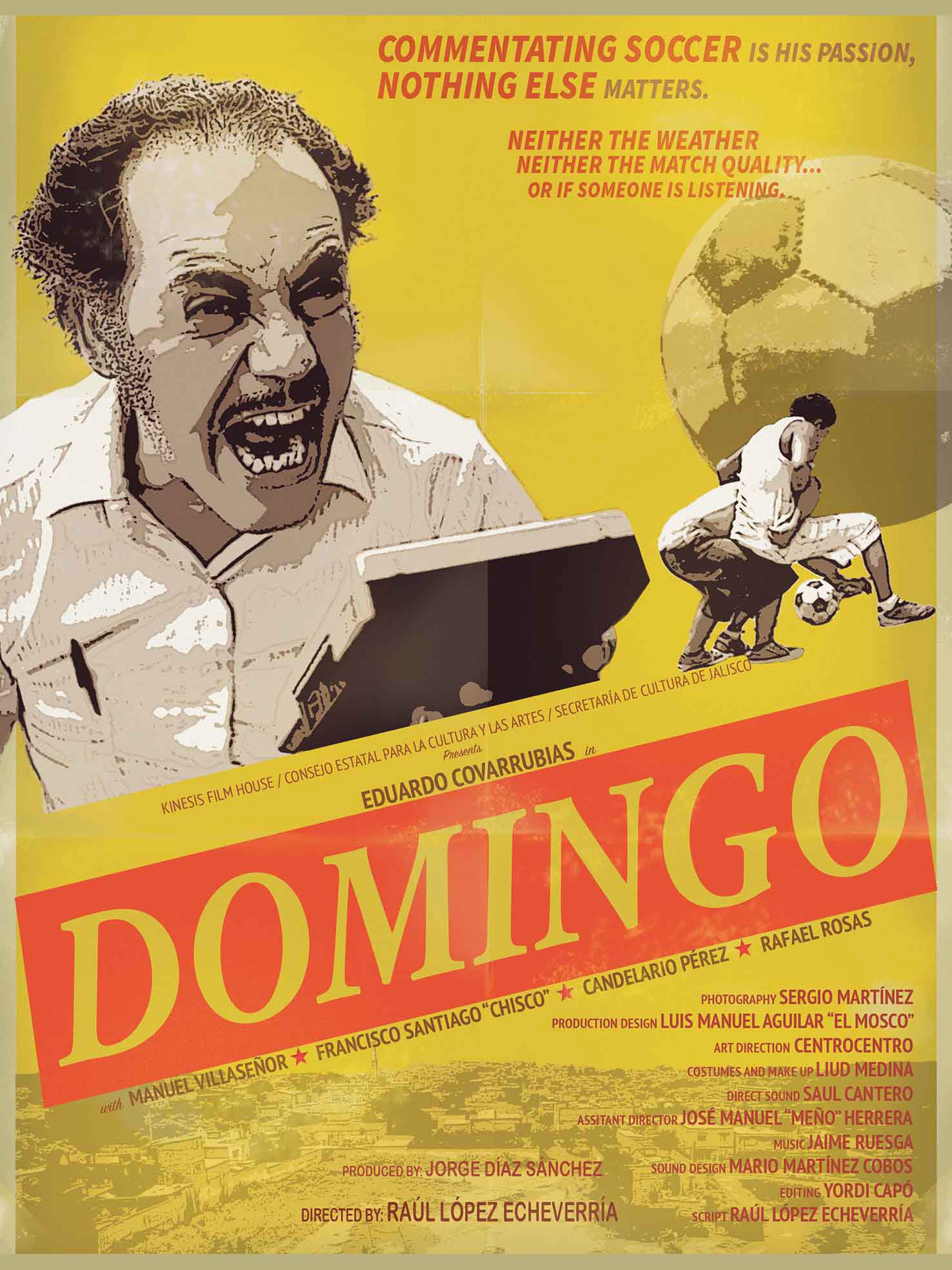 Domingo has always dreamed of becoming a professional soccer commentator but his wife Elizabeth has forbidden him for 20 years to watch the games on TV! The couple live in the poor suburb of Guadalajara. Elisabeth eventually leaves him and Domingo then decides to become a sports commentator on television … But Domingo needs to train first. He goes to his neighborhood football field, where the neighbors organize a match every Sunday. He then comments ardently on the actions as if it were the final of the World Cup! 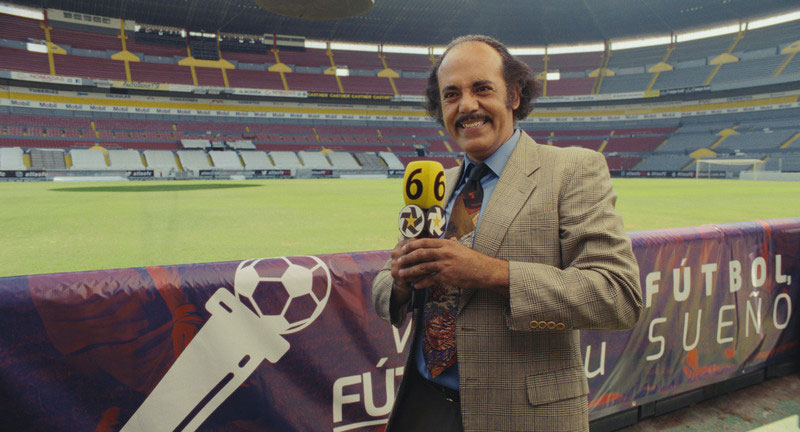