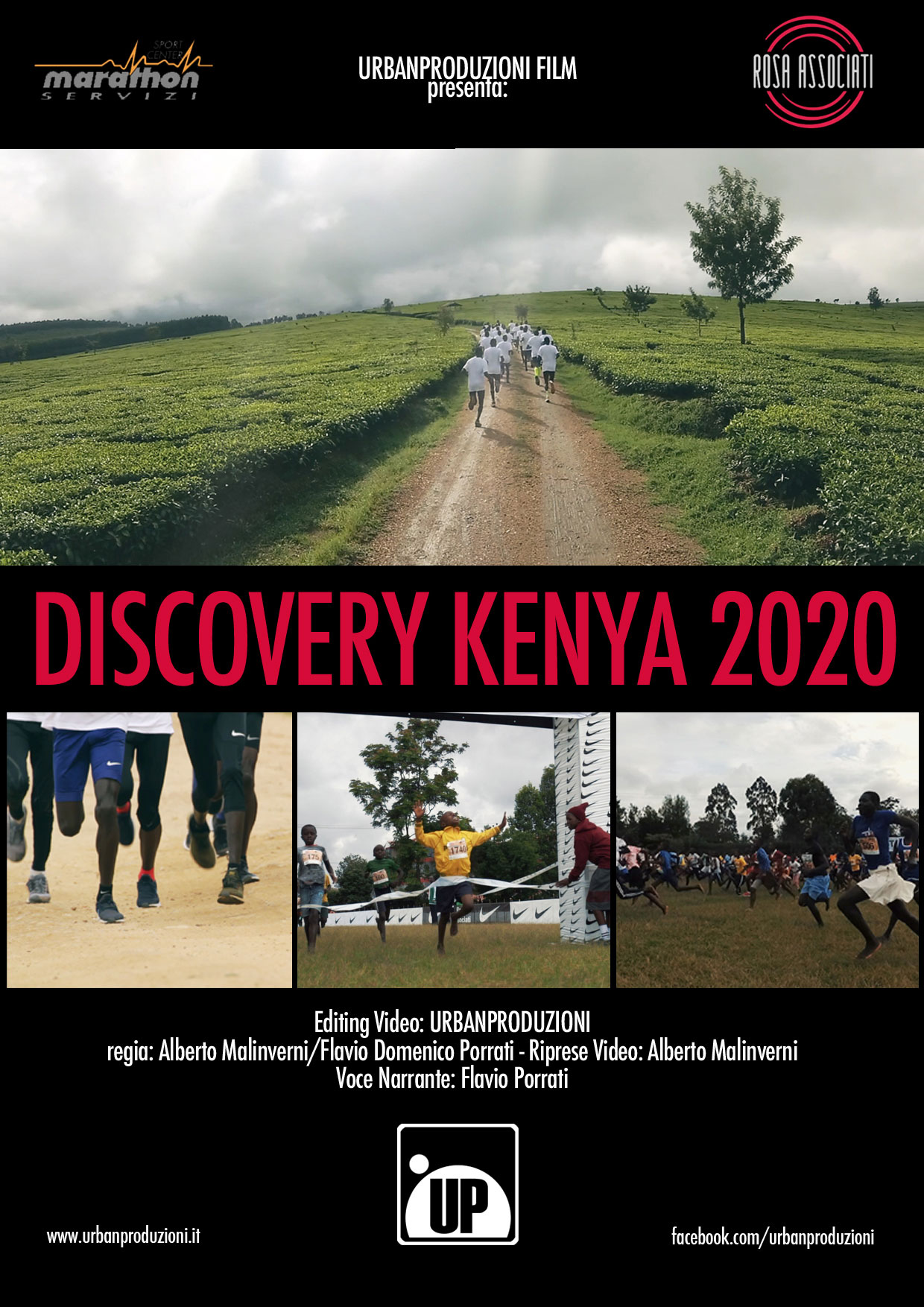 It is the highly anticipated event in which hundreds of young people compete, sometimes barefoot, on cross-country running, under the eyes of the attentive coaches and talent discoverers, but also others like Dr. Gabriele Rosa, innovator and founder of everything related to training for the marathon in Kenya. Beyond the future champions, even in the rear there are those who know how to suffer and defend the positions reached with dignity: the true athlete can also be seen from the heart he puts into it, from the dedication, and from the effort. 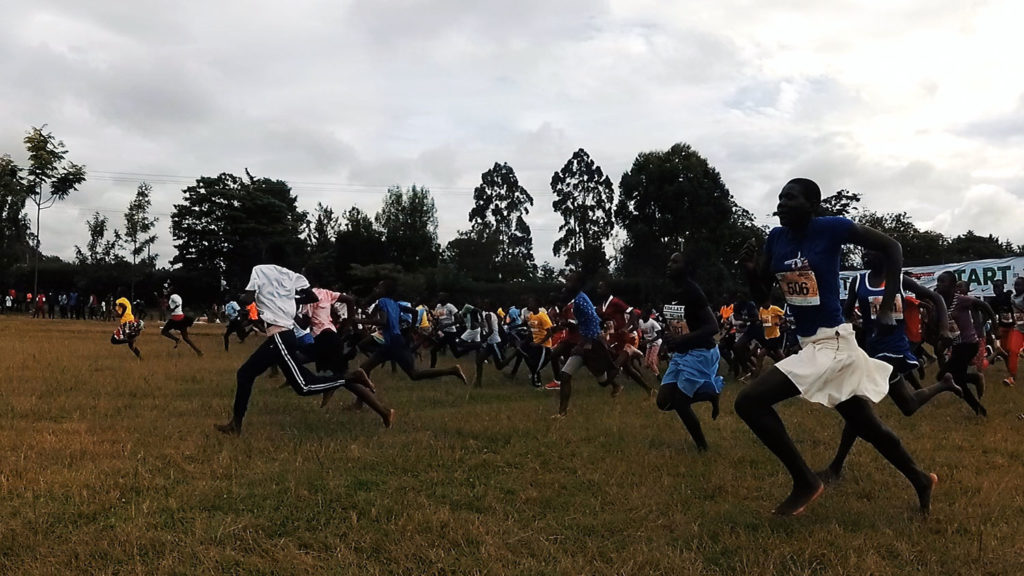