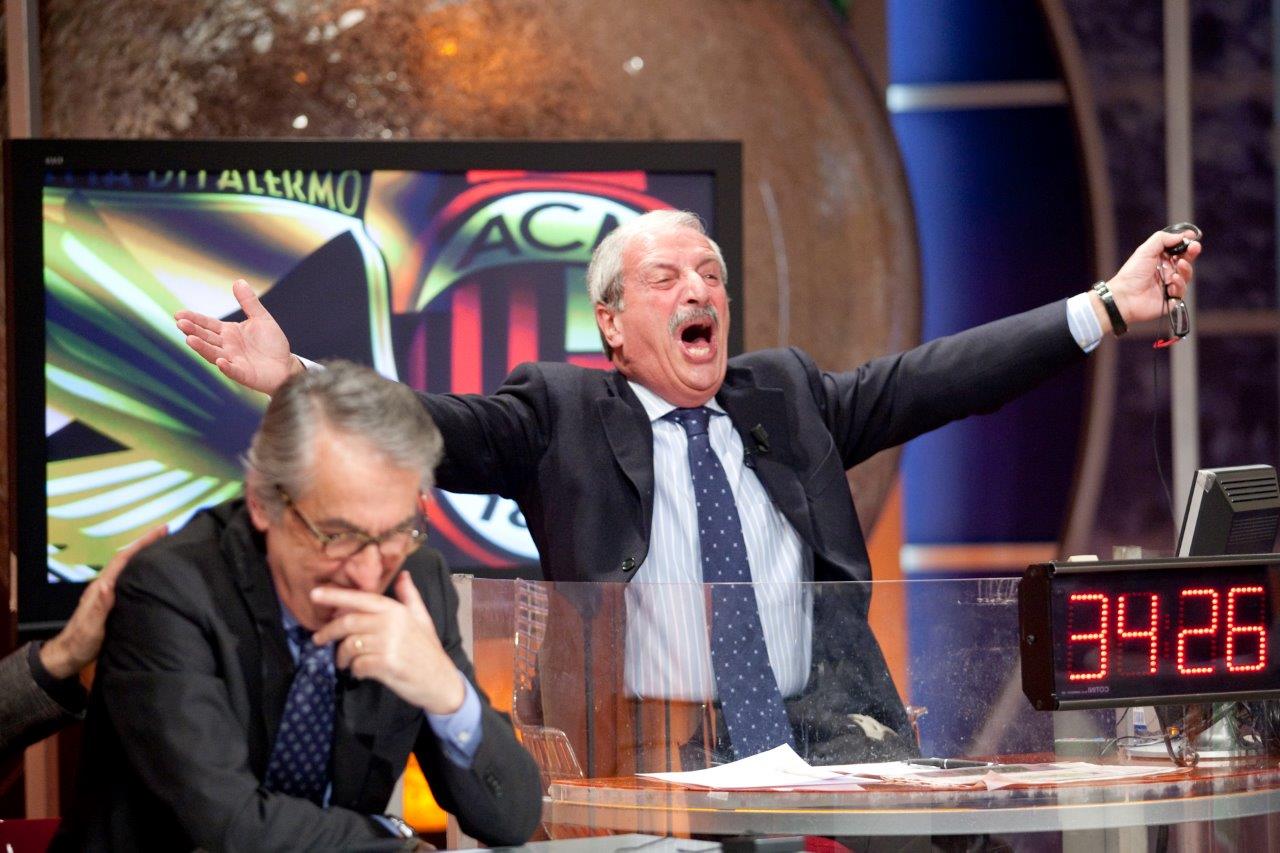 From a part of the historic transmission of “7 Gold, Diretta Stadio”, the 2017/2018 television season saw the birth of  “Diretta Mercato”. Indiscretions, anticipations, scoops and incredible news – Cristiano Ronaldo’s arrival at Juventus, announced for the first time on tv by “Diretta Mercato” – have decreed the success of audience and credibility of the new transmission. Thanks to the prestige of its collaborators (among them the market expert Fabio Santini and the journalist of the editorial staff of Calciomercato.com), the transmission has become a solid reference point for football lovers in a few weeks.