Dance from land to ice 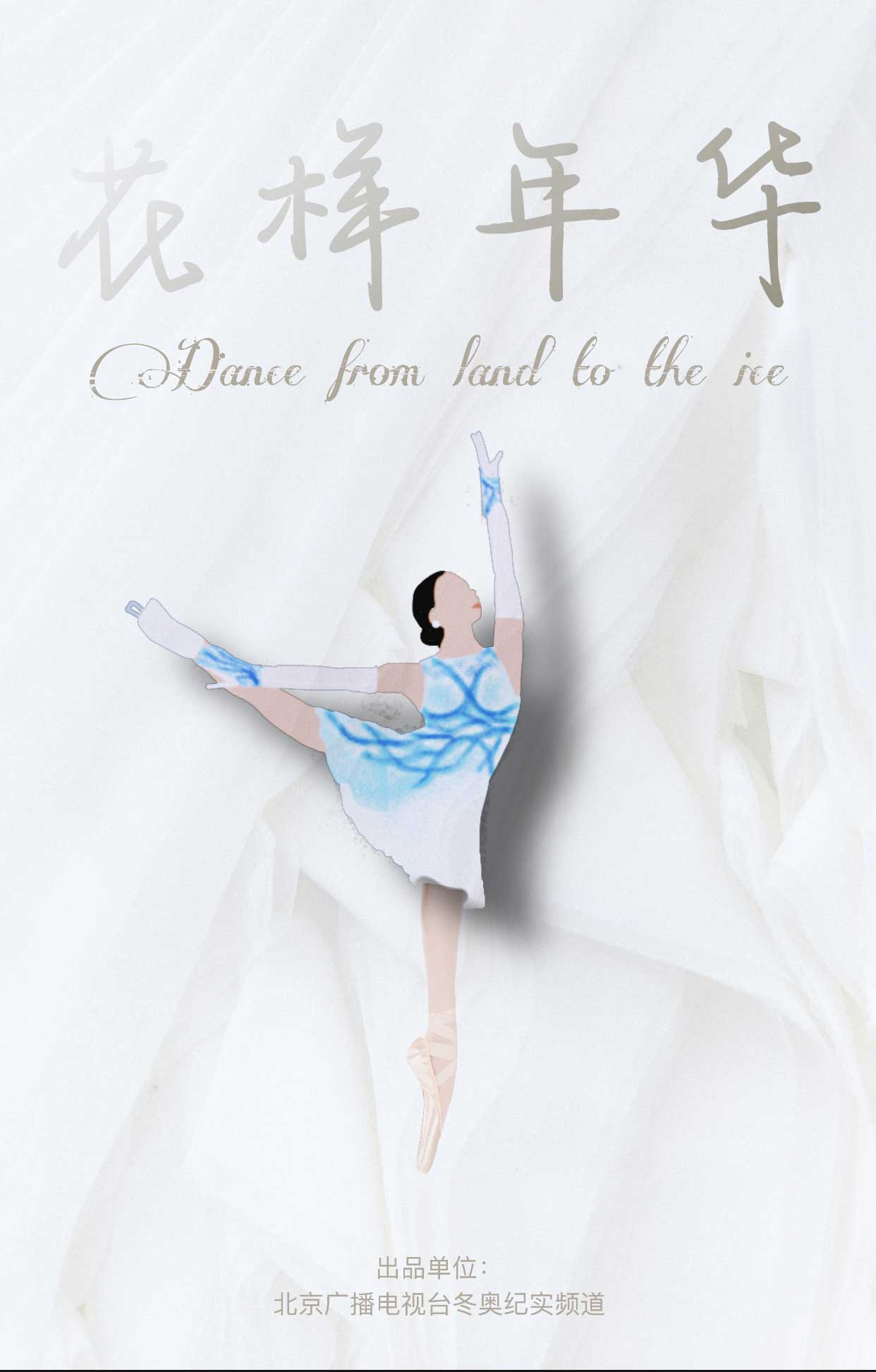 Three years ago, to prepare for the Beijing Winter Olympics and cultivate talents for winter sports, the China Figure Skating Association signed a strategic cooperation agreement with the Beijing Dance Academy and initiated the inter-professional selection of winter sports players which would focus on the training of high-level inter-disciplinary talents with both dancing and skating skills. After nearly four years of professional learning, a group of inter-professional young athletes emerged. The 18-year-old Lu Yu and 17-year-old Zhang Chenhang are the typical representatives of athletes talented in both ballroom dancing and figure skating. This film features these two young athletes, telling a story of how they, starting from scratch, dance from land to ice under the guidance of coach Yang Fang, showcasing their courage of heading on challenge and embracing the unknown, and their sportsmanship of never giving up. The film also allows the audience to have a glimpse of the preparation and development of China’s Winter Olympic Games.