Famous Russian coach Elena Chaikovskaya trained dozens of outstanding athletes in all types of figure skating. She is proud to have had a hand in the inclusion of the sport of ice dancing into the Olympics Games. Her students Lyudmila Pakhomova and Alexander Gorshkov raised this sports discipline to the level of art, which largely predetermined the decision to recognize ice dancing as an Olympic sport. Her other students Natalia Linichuk and Gennady Karponosov, Vladimir Kovalev and Vladimir Kotin, Margarita Drobyazko and Povilas Vanagas, and Maria Butyrskaya did not know their equals on the ice. And at the age of 80, Chaikovskaya is in the coaching ranksa myth of sport. 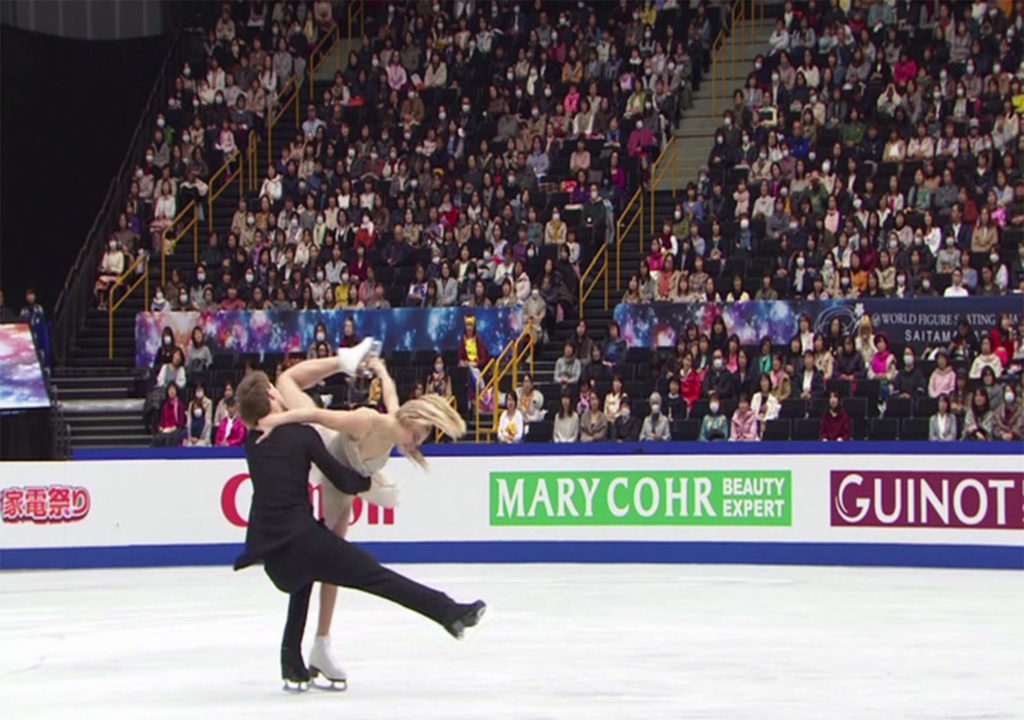