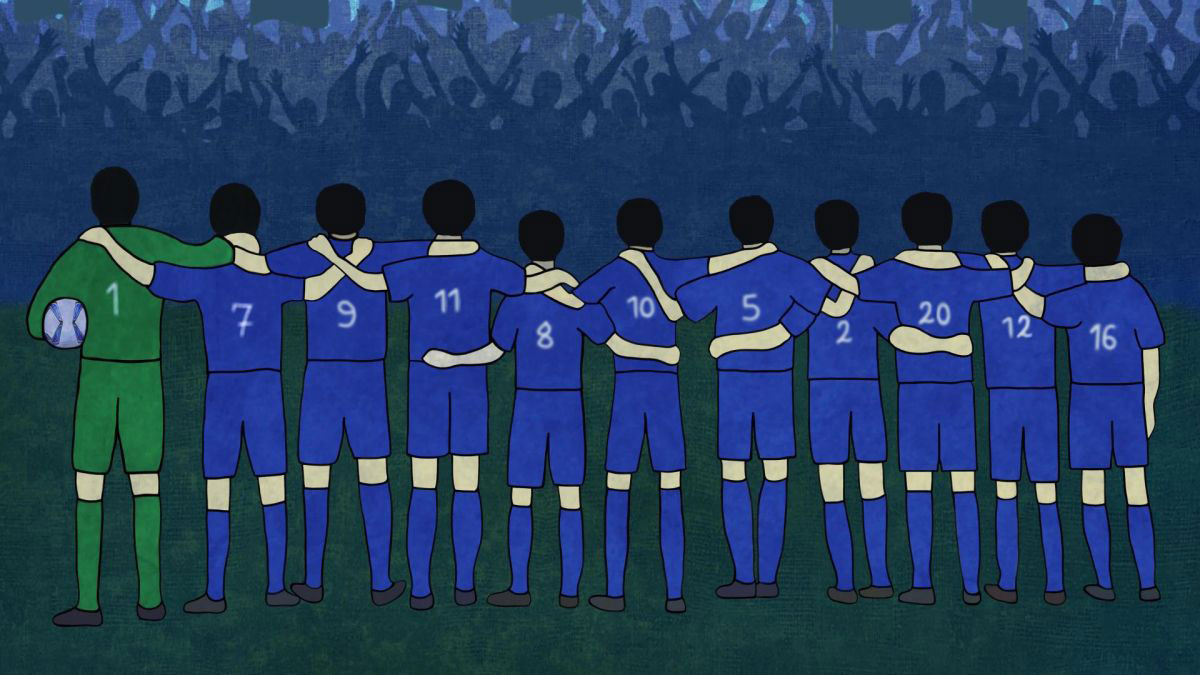 Esteghlal Cultural and Athletic Club’s history from its beginnings until today. Esteghlal Club is a football club founded  under the name of “Docharkheh savaran” in 1945 in Tehran. The name changed to “Taj” in 1949 and to “Esteghlal” in 1979. It is the most supported team of the Continent as regards football fans and one the most famous and successful club in Iran with eight national titles, seven national cups (a record) and two AFC Champions League.