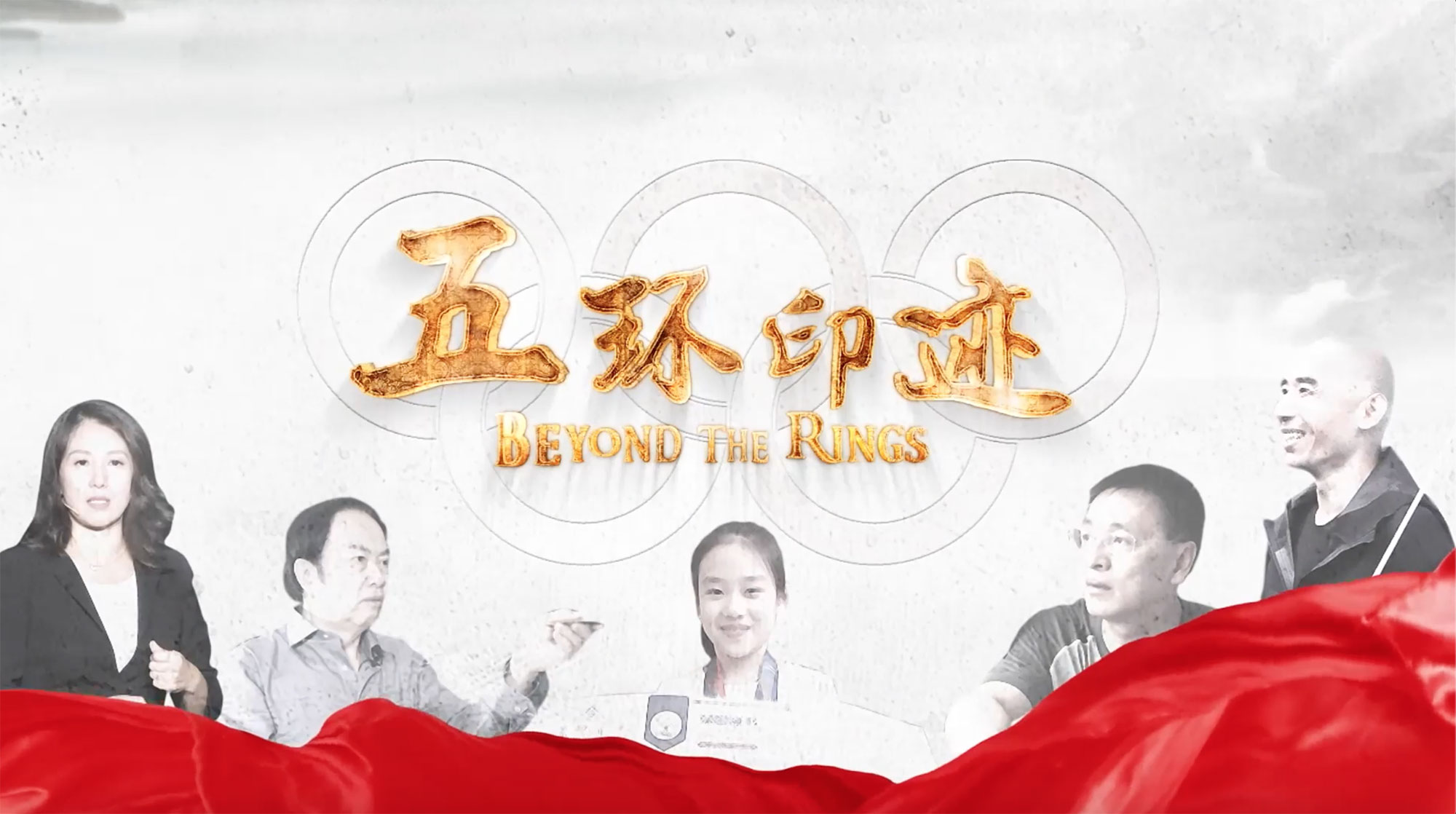 On November 26, 1979, the International Olympic Committee passed a resolution to reintroduce the People’s Republic of China at the IOC. Since then, the Country’s glorious sporting victories live long in the nation’s memory and have touched the lives of ordinary people as well. A worker, an artist, a primary school student, an architect, an athlete: five different life experiences share the same values of Olympism.