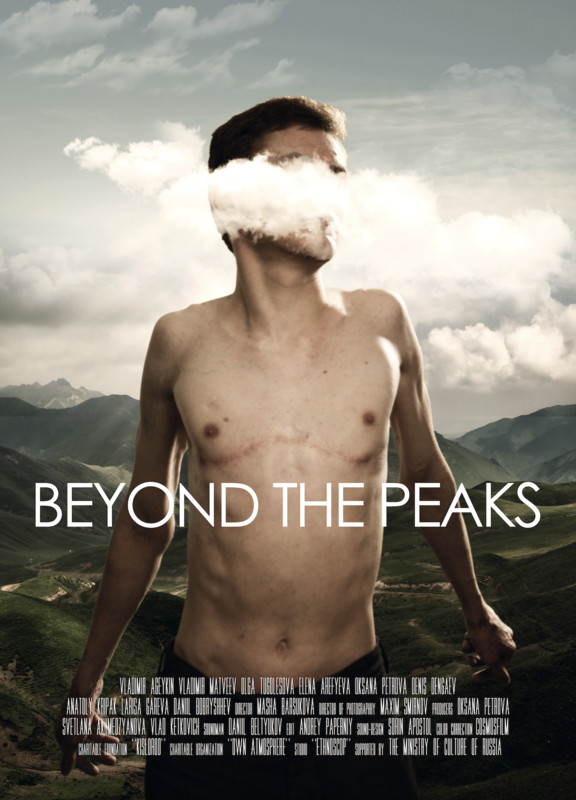 On the screen the mountains of Altai. Six people slowly rise up: heroes of different ages, with different destinies and conflicting characters. One thing unites them: each of them has already overcome the most difficult route in their life, from the serious illness which almost killed them to a lung transplant which brought them back to full life. And now they have set off on a difficult journey, in order to realize the new possibilities of their organism.