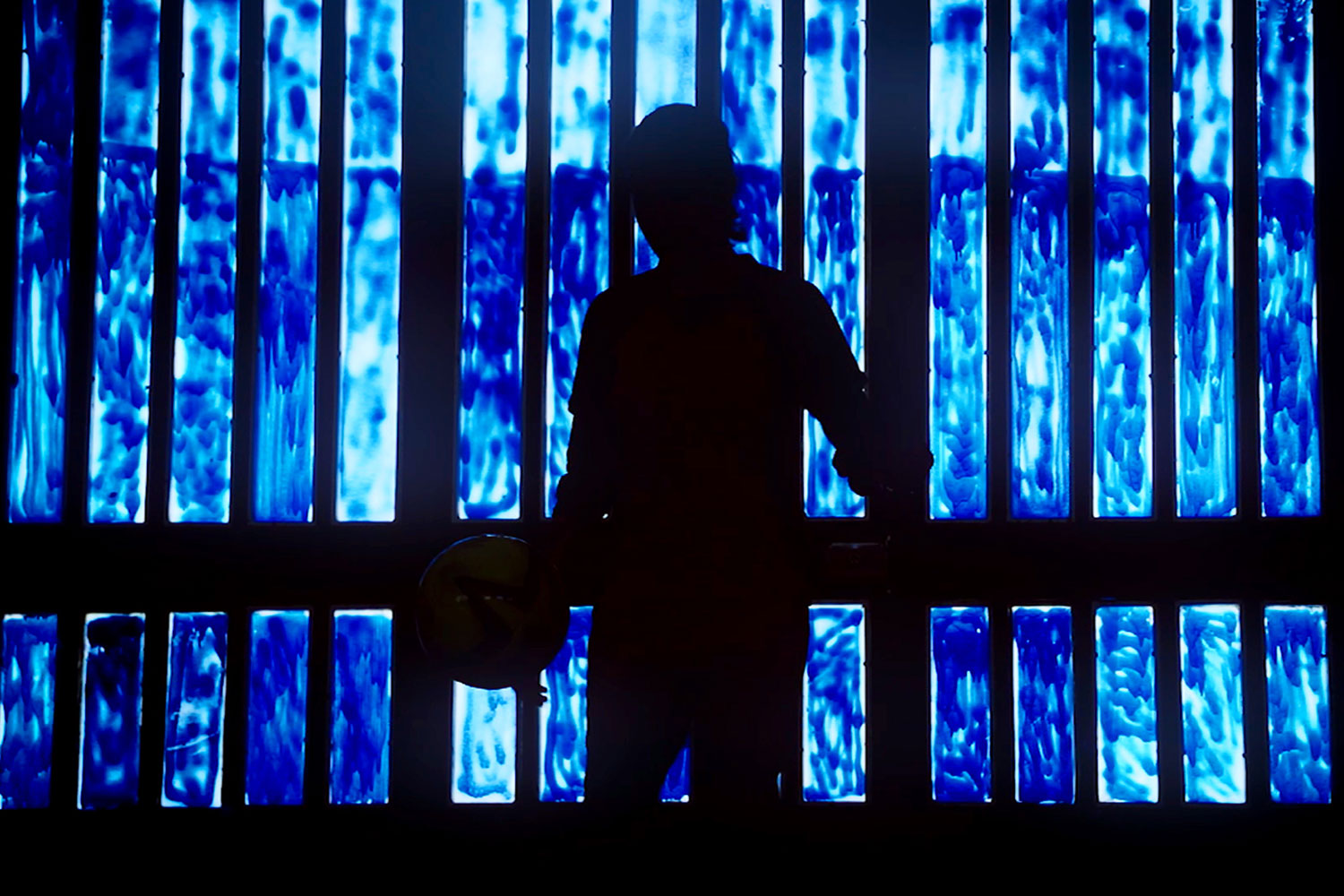 Behnaz is a really talented football player who dream to play for the Iranian national football team and play in the best European leagues. She trains hard and is determined. However, for a girl who lives in a small town in Iran there are also difficulties.