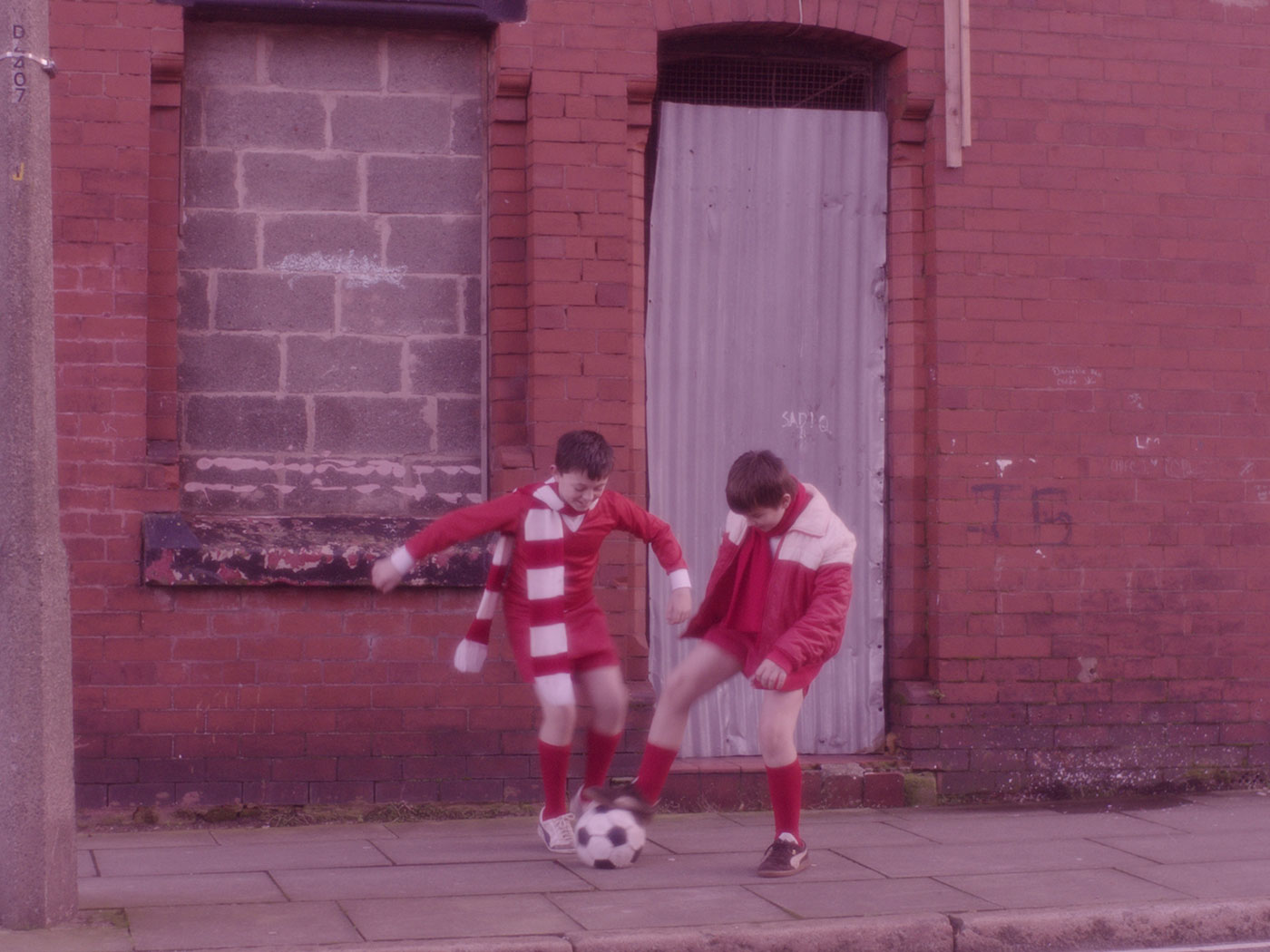 When a tormented naval officer returns home to Liverpool, the city becomes a landscape for atonement as he is forced to confront his past. Growing up in Liverpool Football Club’s 1970’s heyday, 10-year-old Jay and his best friend Sean spend their days playing football in the backstreets of marginalised Liverpool, gripped by the rise of celebrity footballer Kevin Keegan. When tragedy strikes, it changes their lives forever. We follow Jay’s journey as he returns home after 25 years and explore the ramifications of childhood trauma into adulthood.