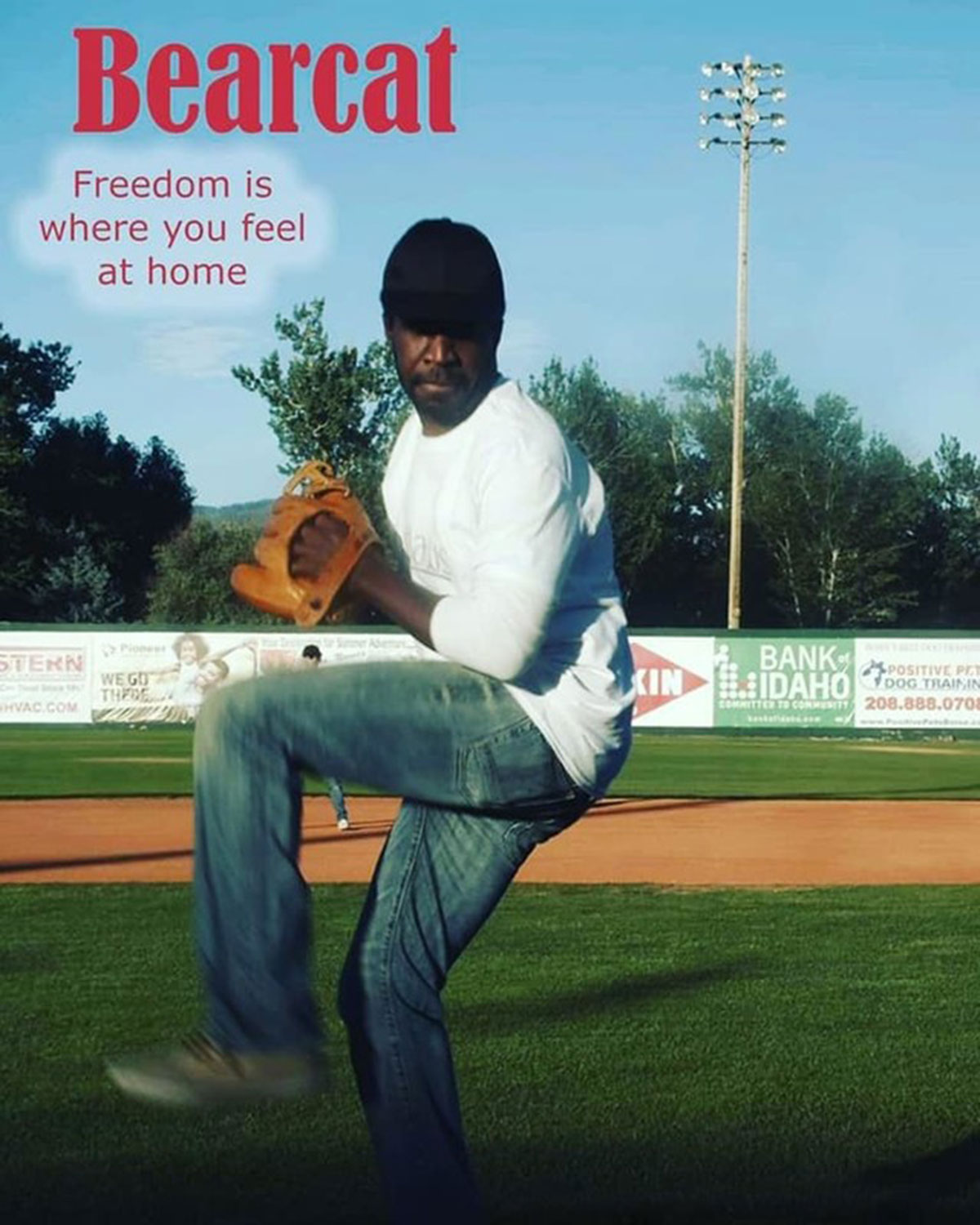 Thomas Lewis gets released from prison earlier than expected, but he realizes he is missing the big game that day. One step away from tasting his freedom again and embracing his family, he stops and goes back: that match is an unmissable opportunity. 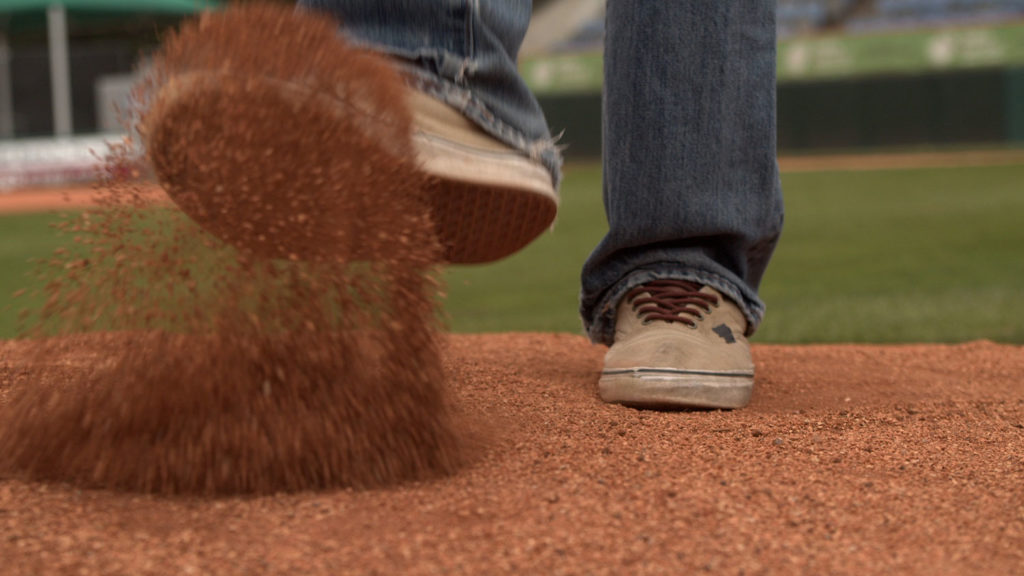