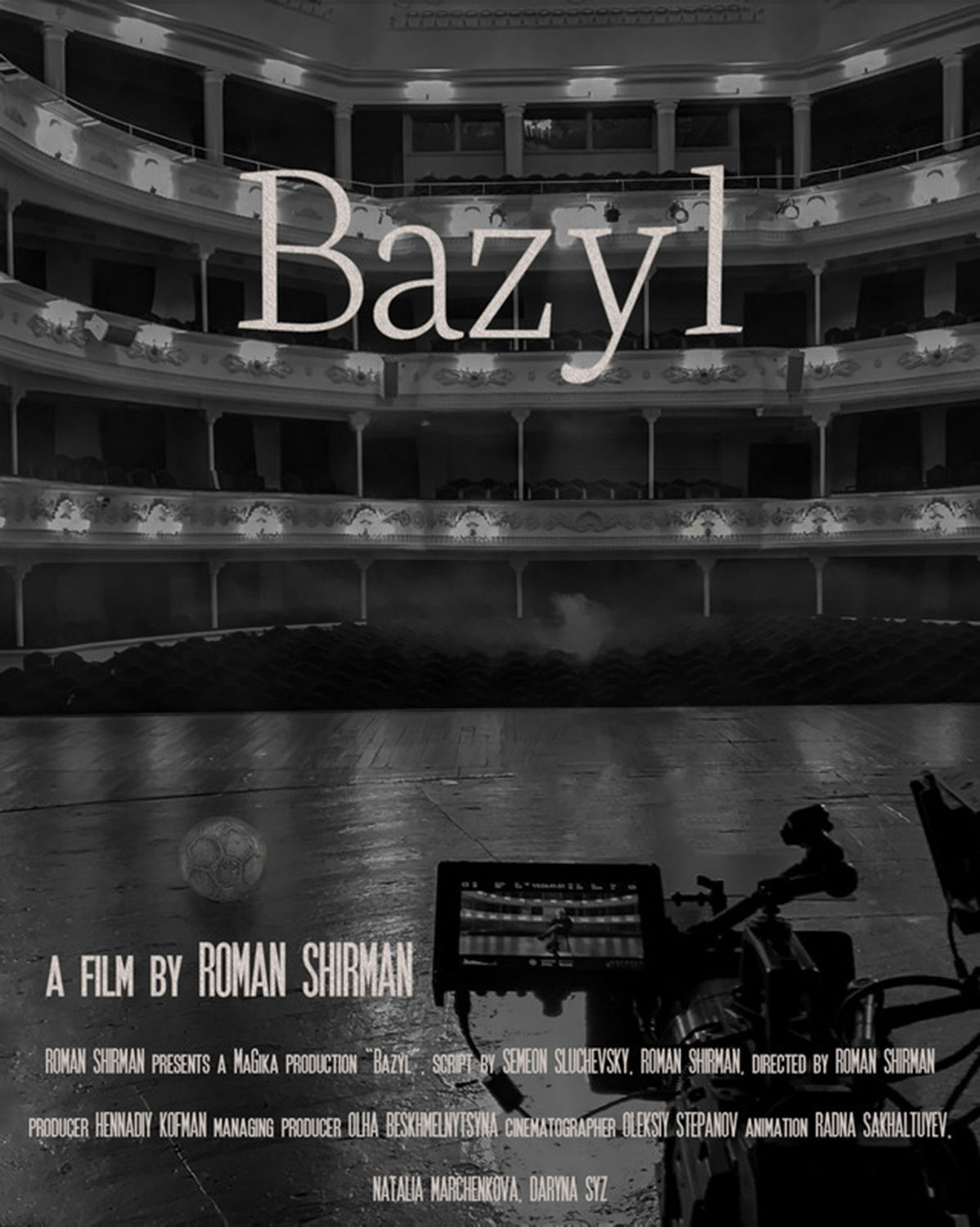 He was a boy who loved to draw, and many thought that he would become a wonderful artist. For his parents he would be  a philosopher. Despite everything, he became a football player, one of the best in the Country and then, a coach,  the best in Europe. At the pinnacle of success, he was fired unfairly. He found a new team that under his leadership fought for the national championship title. Unfortunately, another stroke of fate waited for the coach  Oleg Bazilevich: the whole team tragically died in a plane crash. Oleg survived because of his son’s birthday, he flew on a different plane. A tribute to a man who faced many difficulties during his entire life always finding the strength to react. 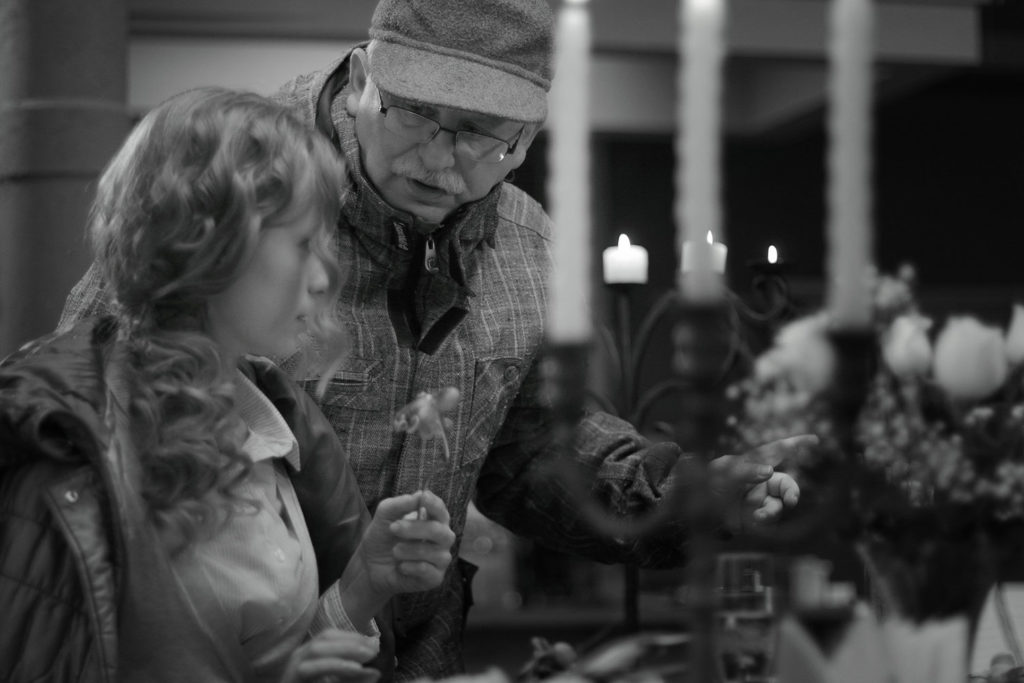