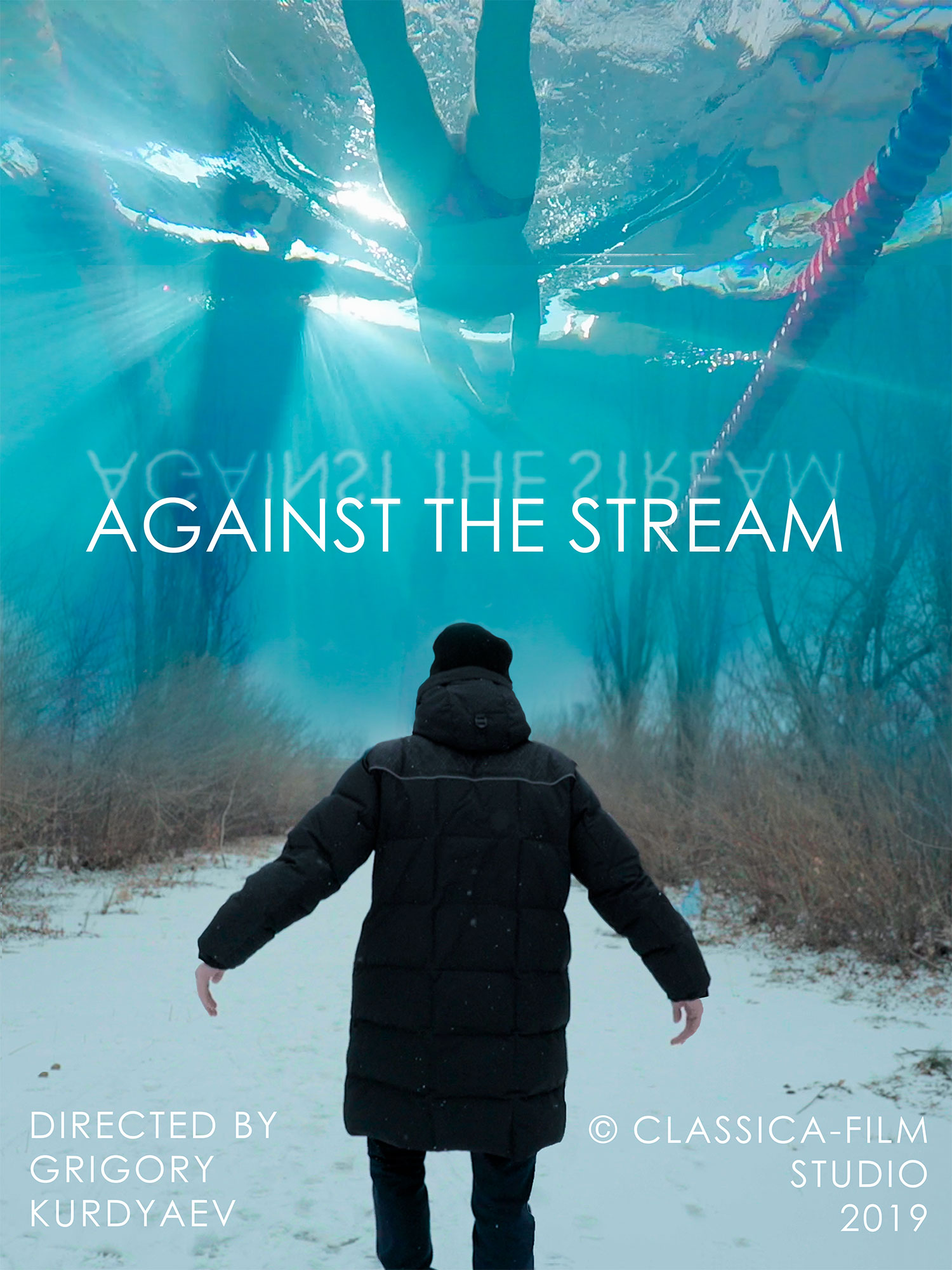 Sports discipline: Swimming for the blind

Andrei Filippov is a young Paralympic blind swimmer. from home training in Volgograd to playing the Russian Cup in Moscow. Every day he has to overcome a series of difficulties: moral, financial, health. Andrei was born albino with 5% vision in that city where, according to him, being special is almost a “crime” between teasing and misunderstanding. In these years, Andrei has opposed the world around him. Swimming has become a way for him to fight for a “place in the sun”. In his case, this expression acquires additional coloring, because direct contact with sunlight is contraindicated for albinos. 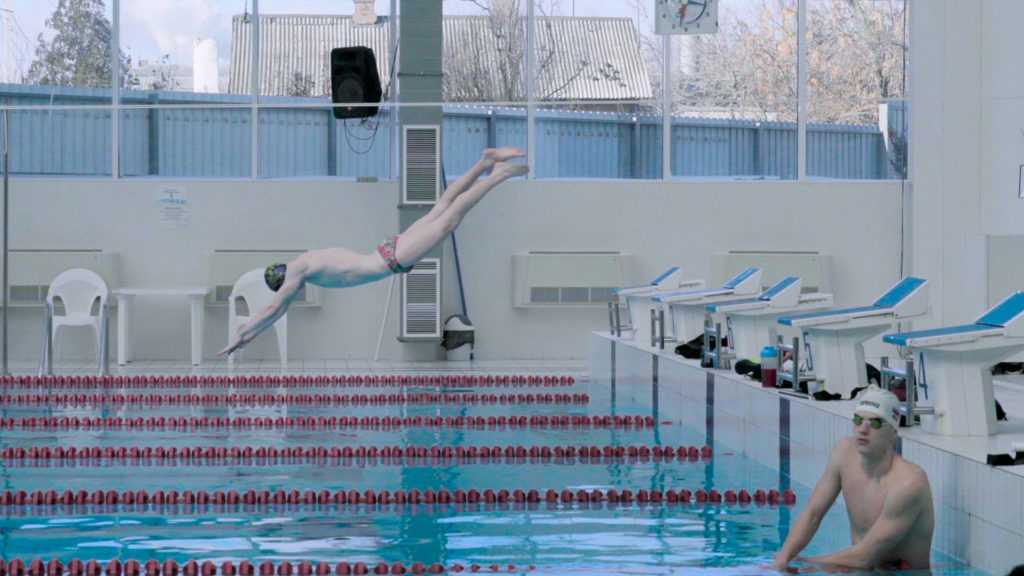