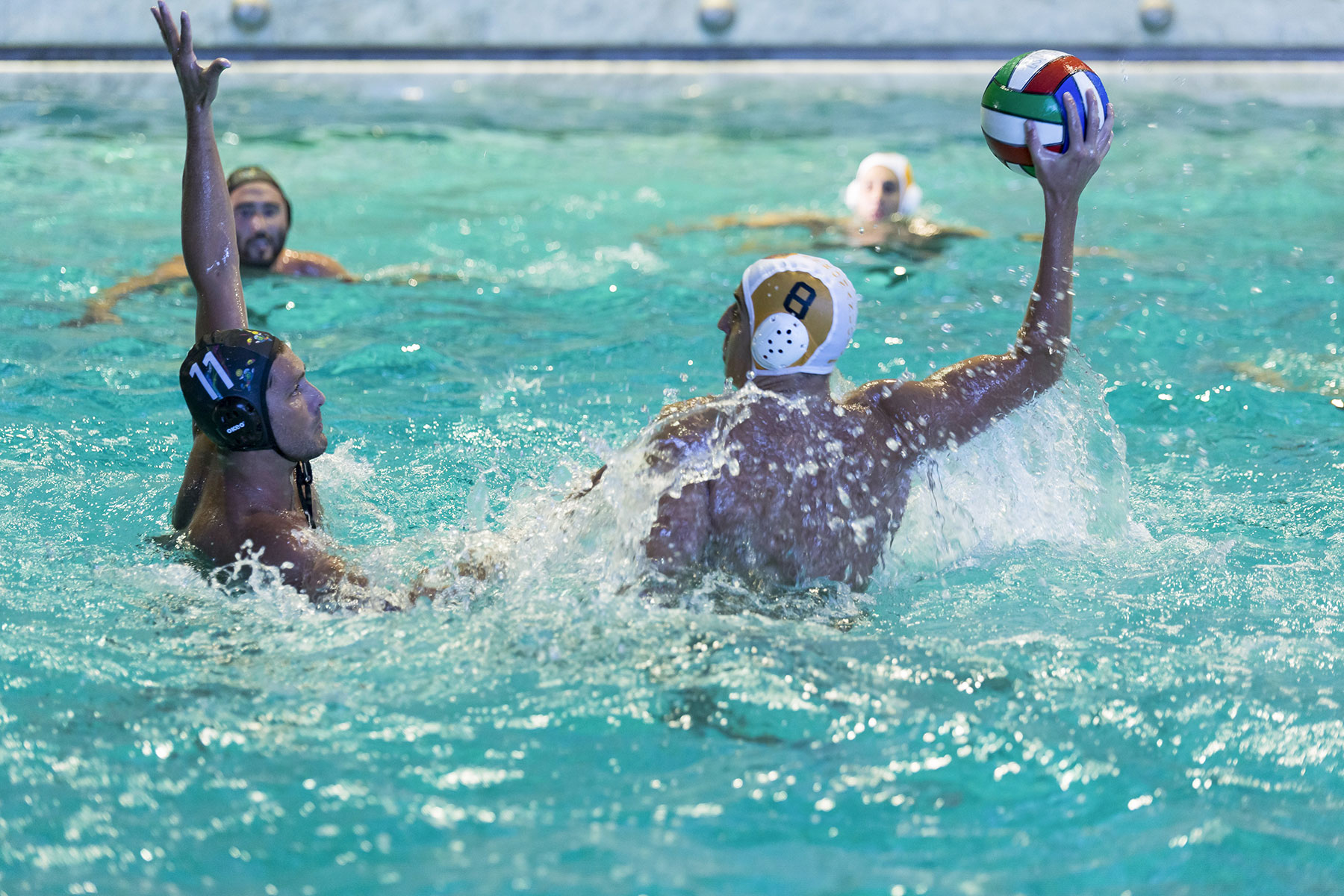 It is the story of A.S. Roma Nuoto, a company founded by Nicolò Cristofaro and Luigi Grossi, two twenty-year-old boys  with the passion for water polo, and that, in exactly ten years, has arrived in the élite of  Italian water polo category: the A1 Series. In the last 5 years they reached playoffs four times, losing three times in the final, twice in Race3; almost a curse. For three years the coach was Mario Fiorillo, captain of the “Settebello” Olympic champion in Barcelona in 1992, the captain of the team is his son Luca Fiorillo. During the route, however, something breaks and Mario Fiorillo is exonerated during a playoff semifinal to give a shock to the environment. Despite the presence of Andelo Setka, vice-Olympic champion and world champion, Roma Nuoto loses. It will win in 2017-18 thanks to a group of young people  born in 1999.