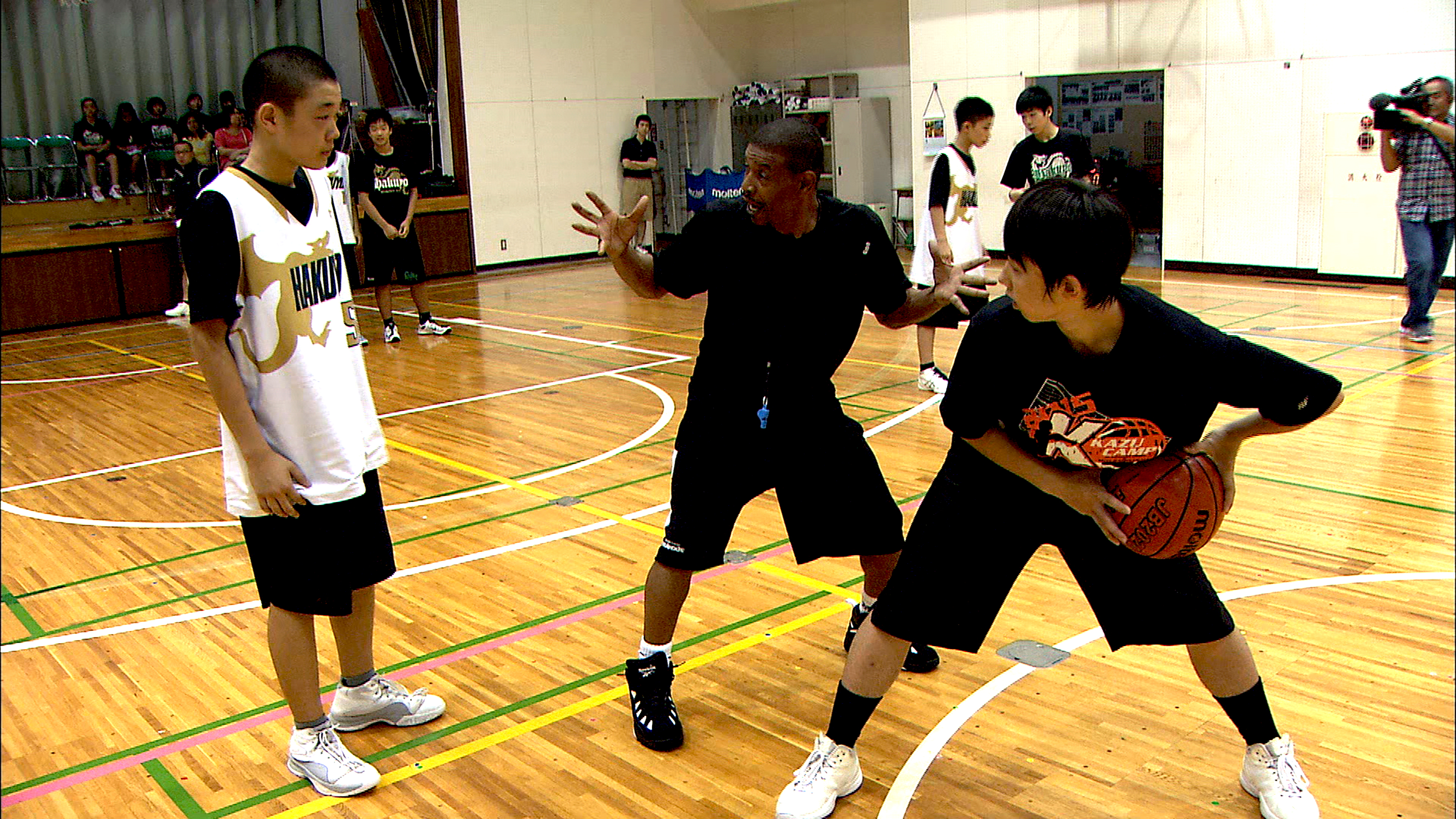 Since the League’s inception in 1922, very few NFL teams measure up in terms of quality or personality to the 1985 Chicago Bears. They were dominant on the gridiron and omnipresent in the media. The full story behind this colorful and arguably greatest team in professional football history is revealed with an opening on the history of the NFL, the creation and evolution of the Super Bowl and the societal weight of the sport and the championship on American culture. Then the documentary focuses on the history of the Chicago Bears, recounting the formation and movement of the esteemed franchise to one of the leagues largest markets and then analysing Chicago’s political and social vibe in the 80s will be discussed along with the Bears’ contributions. For one of the League’s oldest members, the ‘85 Super Bowl, one of the NFL’s most memorable, was also the lone Super Bowl victory.