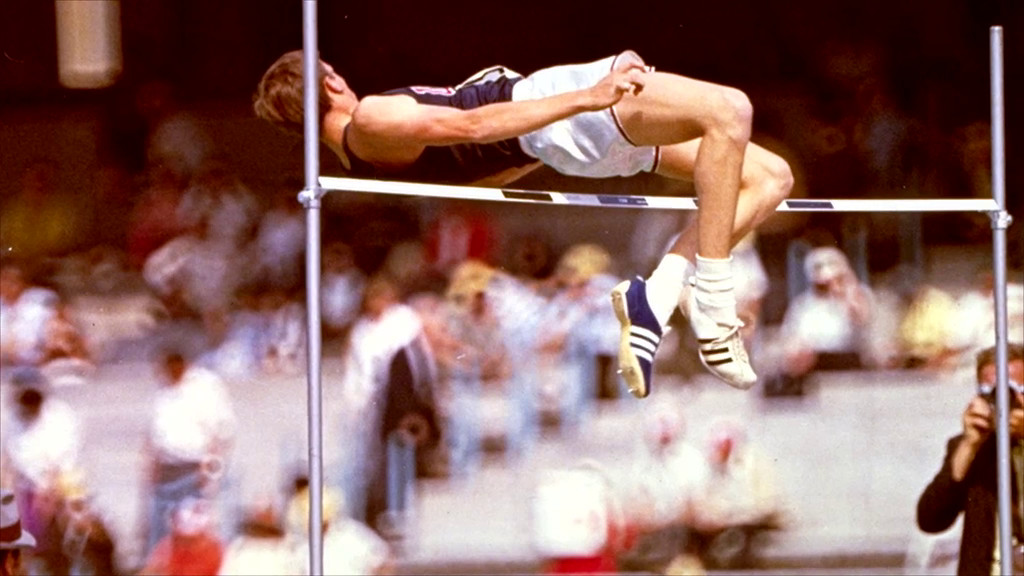 The documentary is dedicated to the  Yugoslav junior national team that won the title of World Champions in basketball led by legendary coach Svetislav Pesic in the Italian town of Bormio in 1987. Thirty years later, Divac, Kukoc, Djordjevic, Radja and other teammates are reunited. At that time, no one could take away from them the right to dream of a world title. Not even powerful Americans, the future NBA and all-star players trained by the famous Larry Brown. They demonstrated their power in two games that are synonymous with something that it is called today “the Yugoslav basketball school”.